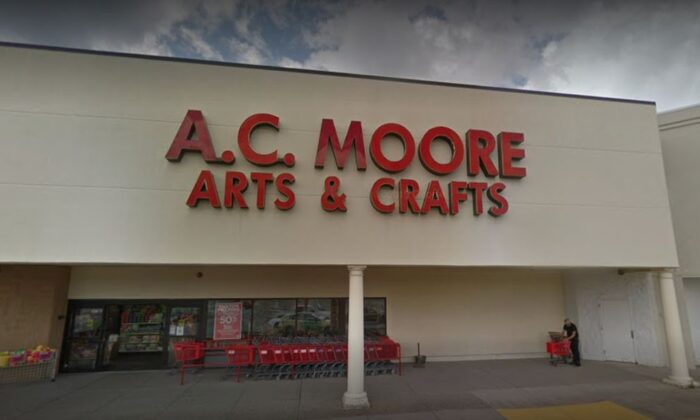 It has been announced in the week that AC Moore is going to shut all of its stores of arts and crafts. The retailer which is based in New Jersey is going to close over 145 stores that are scattered largely across the East Coast as announced by its parent company Nicole Crafts on Monday. … END_OF_DOCUMENT_TOKEN_TO_BE_REPLACED