After retaliations from labor union, Uber and Lyft, two of the biggest gig-economy companies have issued an official statement that announced that they will support a $21/hr payment for drivers in California. Despite being a very significant and generous move, labor union representatives have said that it isn’t enough.

These companies revolutionized the economy back when they introduced their new employment model under which they allowed drivers to work at their desired schedules. They would integrate consumers with them using internet and will take a cut in each ride. But according to the drivers associated with them, the cut has increased to an extent where they don’t get much left after all this. This has led them to protest against the companies. 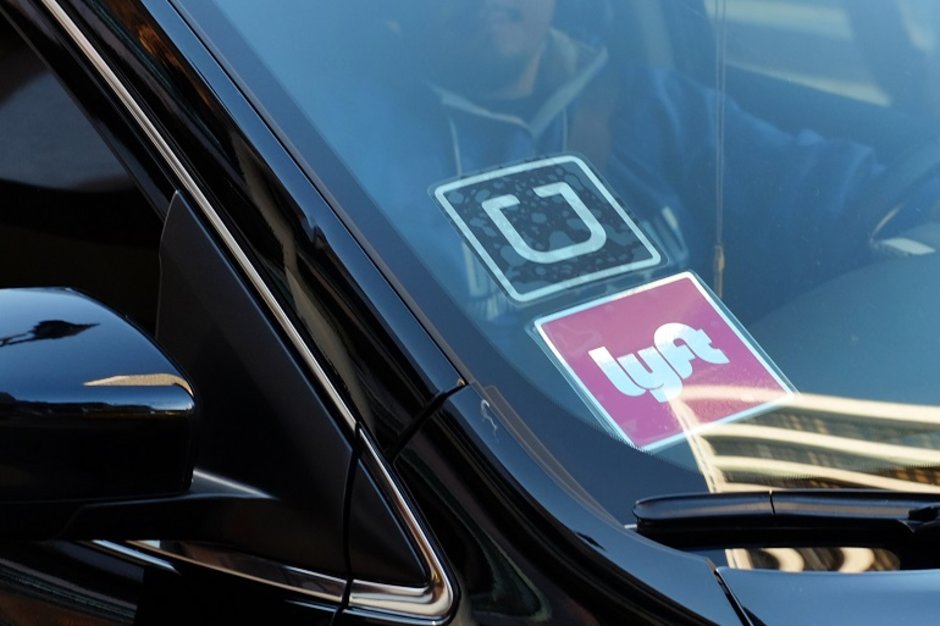 In response to this Uber and Lyft have introduced a new pay scale under which the driver will be paid $21/hr. This will only apply when there is a rider in the cab or the driver is going to pick a customer.

As of now these drivers are not considered as employees and hence do not receive any benefits of an employee. But a new bill that is to be presented for voting on Friday may give them the status of permanent employees thus, making them eligible for all the benefits that employers are bound to provide to their employees. The bill is being termed as Assembly Bill 5 or AB5.

The ride-share companies have urged their supporters to fix the bill as it will be a heavy loss for them and will enshrine a 2018 ruling from California Supreme Court which. The bill has been already passed by the state assembly of California.

As of now Governor Gavin Newsom, who is a democrat, hasn’t clarified whether or not he will be signing the papers if they reach his desk. Until further ruling by the assembly, Uber & Lyft will be trying to woo in the drivers in their own favor.