A strange spinning magnetar which is a form of neutron star has woken up after a long slumber and is shooting out radio waves in all directions. This stellar spinner which is as large as Manhattan city is the remnant of a large star is the densest of all black holes seen till data. This magnetar named XTE J1810-197 is one among 23 magnetar and only one of four radio magnetars that have been discovered. It was first seen in 2004 and it became dormant in 2008 and did not emit any radio waves. But it revived again in December last year with a new look and the incident was reported in 6th March in a paper. 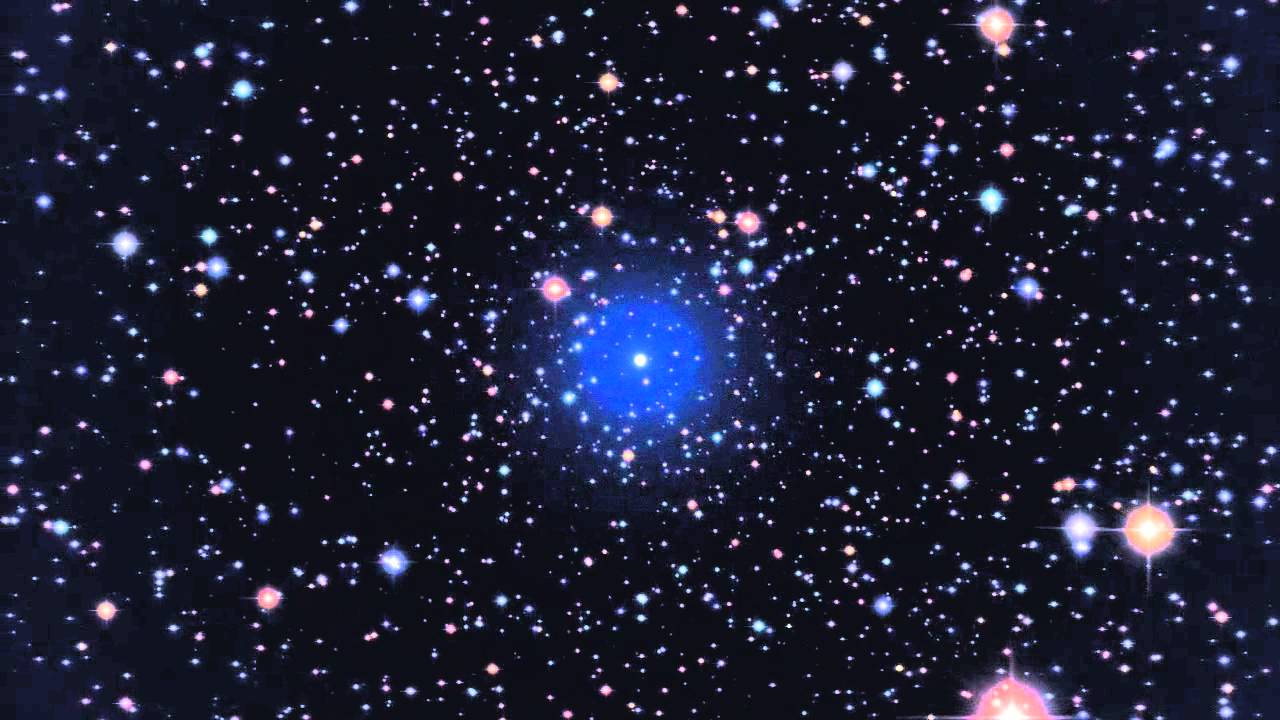 Astronomers believe that these magnetars carry strong magnetic fields that are million times stronger than typical neutron stars and are quadrillion times power than Earth’s magnetic power. These magnetic fields are source of intense flashes of electromagnetic energy that can be viewed from Earth as magnetar spins. Scientists are yet to find out about why the XTE J1810-197‘s emissions became silent or why it has woken up again. These heavenly bodies are the least understood objects in stellar catalog and this particular magnetar is behaving very different from its previous behavior between 2004 and 2008.

Astronomers say that though it was acting erratically during the initial stage of waking up by wildly shifting pulse profile over short periods it is now a little more stable. The XTE J1810-197 may have been missed as its pulses were too soft to detect during early reawakening stage and against the sun’s bright blast it is barely a blip. A team of astronomers from Manchester University led by Lina Levin had dedicated a radio telescope to observing the magnetar’s pulsars since it went dead and after a decade they were rewarded with oscillations in radio signal.