Lawmakers of Arizona have voted during the last week so as to forward three bills which would greatly facilitate getting exemptions from existing vaccine requirements of the state. These would also require working doctors to provide their patients and their families with a lot more information, about potential harmful effects that these vaccines may bring about.

The bills have cleared the Committee of Health and Human Services of the House on a GOP-led 5-4 vote margin by party-line. Now the bill will be directed towards the Rules Committee, during its way on to the floor. HB 2470 has added an exemption based on religious grounds, to the currently existing law needing vaccinations. It is an amendment which will successfully eliminate the existing requirement for guardians or parents to fill out exemption form. That would inform them of the potential consequences arising from failing to vaccinate their children. These consequences may include requirements for keeping children not having received vaccinations outside of school, in times of disease outbreaks. 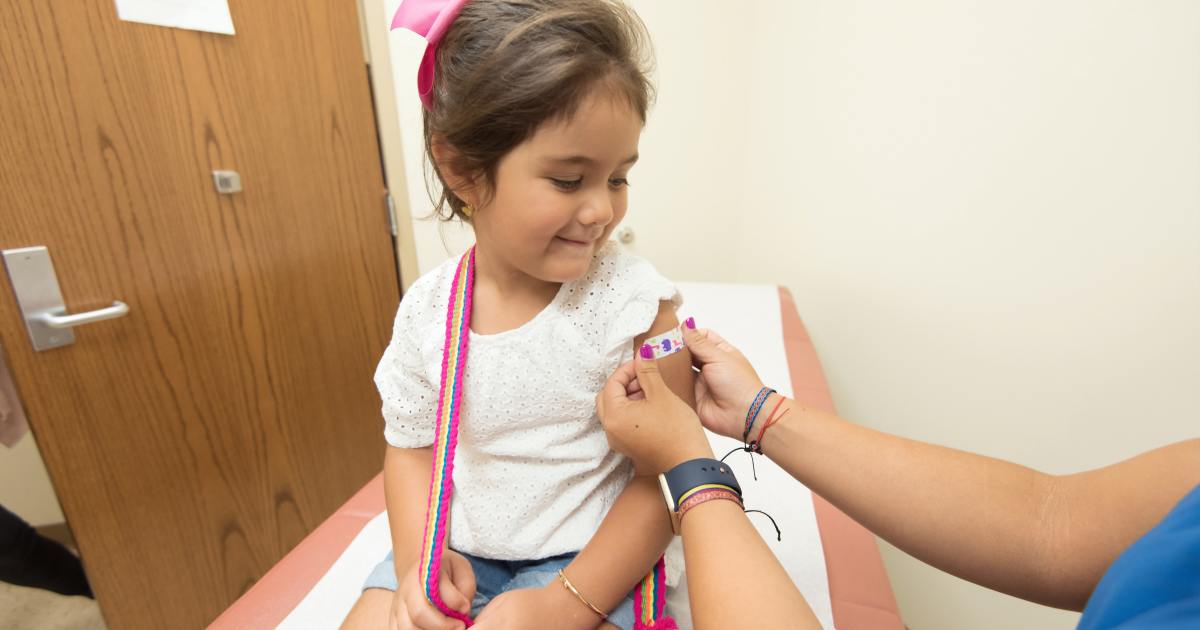 HB 2471 will require medical providers to handout detailed information regarding vaccines to parents. This will include the package insert the prescription. Lastly, HB 2472 will give patients, or alternatively their legal guardian or parent, an option to avail a titer test of antibody, to check if the individual’s developed antibodies so as to successfully vaccine any preventable disease.

CNN contacted the sponsor of the bill, Rep. Nancy Barto, but no response was received from her end. According to her statement to Capitol Media Services, the bills are not strictly anti-vaccine. Instead, they entail discussions regarding fundamental and basic individual rights. Further, Sen. Paul Boyer, sponsor of an accompanying triplet of bills currently in the state-level Senate, has raised concerns regarding the ingredients that are included in such vaccines and their possible fallouts.