The tech giant Google has quite recently announced that the company is planning to start the launch of a few features, when it comes to commuting, particularly for the Maps application of the company that is available for the operating systems including Android, iOS, and others as well. The announcement was made by the company in this week, and it seems that many of these features that were announced by the company are going to be available in the entire world, and the rest of them will be launched exclusively for the users living in the regions including the US and Canada. 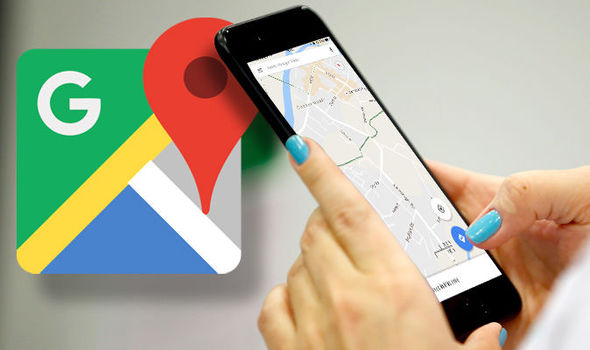 Out of these new features, one is the new commute tab which will be available on the Maps app itself, and this is said to offer the users details about many things including live traffic along with the transit information, which will be customized to the commute routes of all the users. For the
Android version of the app, the users will also get some notifications about a few things including the delays as well as the disruptions on the route, if there might be some.

Another one of the features that will be launched for the users will involve a few other things including the driving as well as the public transit. The app will also help the users by providing information about when to leave, and the information about the time that will be required to reach a certain destination. In addition to that, the company also announced that the riders will be also able to see the location of their train or bus, and that too in real time. The company has also confirmed the fact that this feature, among the others, will come out to many cities in the world, in the near future.