Rivian, the startup company that provides luxury vehicles was an important part of the Auto Show in Los Angeles. The cleverly designed car that will also provide for hands-free driving is getting the right exposure to gaining fame when it was unveiled in November.

RJ Scaringe, the founder, and CEO of Rivian says that the car with zero-emission and all-electric facility holds great potential for the future world which would have all-electric vehicles. The company was founded in 2009.

The startup company will be selling R1T pickup which was unveiled in November. Rivian is said to be valued between $1 billion to $2 billion. The model can be expected in late 2020.

Talks are on by both Amazon and General Motors to make investments in Rivian Automotive. If the deal is clinched, it may be announced within this month.

General Motors says that Rivian has greatly contributed to the future of all-electric vehicles with zero emission. However, a spokesperson from Rivian says that GM’s vision of future mobility is to be respected and declined to make further comments.

The CEO Mary Barra says that it is thinking a “tiny bit” to develop all-electric pickups. Currently, Chevrolet Bolt the electric crossover is sold by GM. 20 additional models will be introduced by 2023 says GM.

Amazon, the great online retailer has said that it would be investing in self-driving cars beginning with Aurora. Already deals are on with Mercedes and with cargo airlines for prompt delivery.

Rivian is said to be the biggest competitor to Tesla. Tesla still has problems to produce and deliver its products consistently. CEO Elon Musk has said that an electric pickup will be his favorite product that is planned next, after Model Y from Tesla. 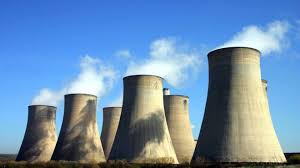 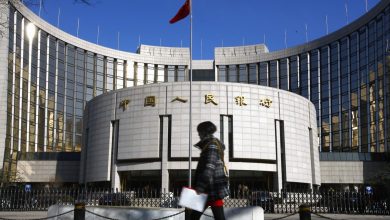 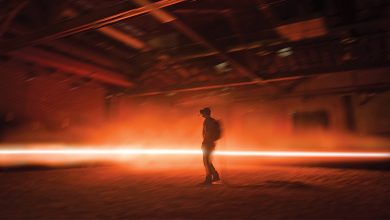 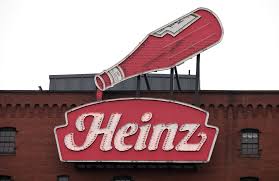