The landscape of American vegetable has shifted, as farmers are leaving one-time crops like green beans, sweet corn, potatoes, and peas. On replacement of these crops, farmers are working on the plantation of green leafy vegetables like kale, romaine lettuce, spinach, etc. and sweet potatoes.

After a time period of five years, Agriculture census of USDA is providing a definitive guide about the trends of diets and farms of the nation since long.

Last week, the current figures of this census revealed that a major change is occurring in the dietary level of America. In report many of the cases were found where those vegetables were used which had once dismissed for plantation and not just this, they are also giving a new shape to the landscape of agriculture of America.

Beating the records of other vegetable crops, the sweet potato cultivation has become the biggest among the vegetable landscape. Its cultivation is raised by 37.6% or 47,257 acres between 2012 and 2017, which is quite more in comparison to other fast-growing crops like spinach up to 23,592 acres and up to 22,780 acres romaine lettuce.

White potatoes, white rice, and white flour have been harshly criticized since long because of their high glycemic level and easy digestion. Sweet potatoes are rich in vitamin C and vitamin A and have calories and carbs at a very low level. They were highly praised by diet devotees like Paleo, Atkins and South Beach.

In acreage of sweet potato, the lead nation is North Carolina and another fast-growing crop like spinach is mostly found in California.

At few places, the replacement of cash crops with sweet potato became useful, as, among five counties of North America, two counties have seen a fall in the range of tobacco acreage.

Large profits through sweet potatoes were also seen by Duplin and Wayne, the two eastern counties of America. The dark and leafy vegetables have lost their position as a trendy supplement in the agricultural sector.

Britain Had Coal Free Electricity For Over 90 Hours, It's Longest So Far 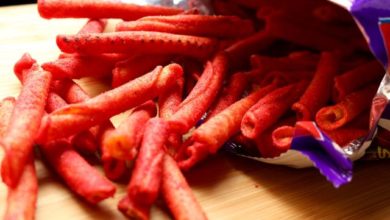 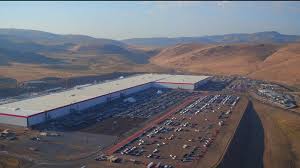