Johnson and Johnson has been asked to pay $8 billion as exemplary damages by a Philadelphia judge over a drug made by the company which the plaintiff’s attorneys said that it was linked to abnormal growth of breast tissues in the boys.

The plaintiff’s attorneys have argued that Risperdsal, antipsychotic drug leads to gynecomastia. Attorneys Jason Itkin and Tom Kline said that large amount of money was organized by the company by illegal marketing and promotion of the drug. They said that the company gave importance to profit over patients and their safety. Although many lawsuits were filed against this drug, this was the first time that a judge has awarded exemplary damages.

Johnson and Johnson said that they were confident that this award will be overturned. They said that due to the exclusion of key evidence by the court they were not able to give a meaningful defense. This includes what they had told about the drug label in which the associated risks were clearly outlined and also the benefits of Risperdal on people with mental illness. They also complained that the plaintiff’s attorneys were unsuccessful in presenting evidence of actual harm. Johnson and Johnson have said that there is inconsistence in the decision and there are multiple determinations about the adequacy of labelling of Risperdsal, the efficacy of the medicine as well as findings supporting the company, outside Philadelphia.

In order to avoid a costly and lengthy federal trial with two of the Ohio counties on the epidemic of opioid addiction, Johnson and Johnson and their subsidiary Janssen agreed over a settlement of $20.4 million last week. The company had agreed to pay $5 million as part of litigation costs and 5.4 million would be donated to non-profit organizations for opioid-related programs. $10 million was agreed to be paid by the company in addition to these costs.

Research Confirms All Kinds Of Alcohol Bad For Health 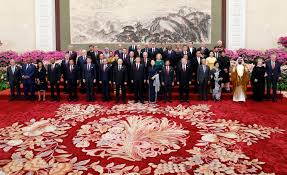 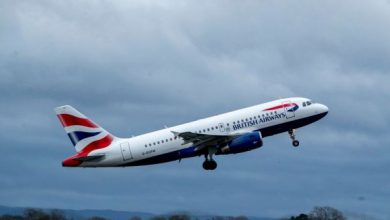 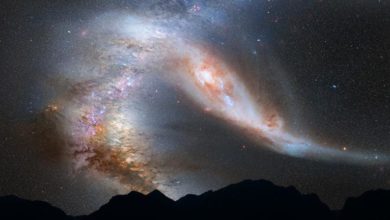 Astronomers Detect Ghost Particles, Which May Be Key To Understanding Our Universe