NASA is all set to take one move ahead to launch humans for the first time from the United States in 8/ years on January 7.

The name of the spacecraft is crew dragon that has the capacity of 3 astronauts, is ready for its first test flight and this is then followed by a test referred to as in-flight abort. All these will happen prior to its first flight with a crew in June if everything goes as planned. 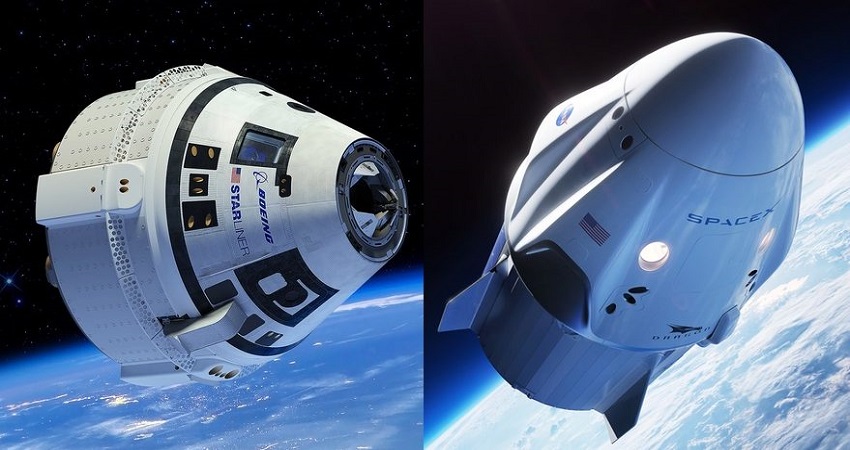 In an earlier part of this month, Doug Hurley and Bob Behnken, astronauts, NASA were found in spacesuits of SpaceX, to learn more about the ins& outs of the spacecraft Crew Dragon. They are as well the first 2 astronauts to have a test flight of the new spaceflight.

The launch will be happening at Kennedy Space Center of NASA in Florida. This is the place of numerous historic manned space missions and hopes to offer NASA with a date of performance from the 2 Spacecraft of SpaceX which happen to be the Crew Dragon and Falcon 9 booster. The data will as well give assistance to NASA to authorize that the system is all set to start with sending astronauts between the ISS and Earth using these tested spacecraft.

NASA is as well going to test the transportation rockets and spacecraft by Boeing with an unmanned flight test around the Orbit in Mart, and with the crew it is scheduled for August of next year for the test flight.

The commercial crew program, NASA started to use transporting humans from space with the expertise of private aerospace industry competitors and given the contract to SpaceX and Boeing in the year 2014. The dates of launching the spacecraft are part of the plan of the NASA to continuously update the plans as the schedule of the first flight approaches near.