NASA has released some more pictures sent by New Horizons spacecraft that were taken 6.5 minutes before it reached Ultima Thule on January 1, 2019. The photo composite has been processed by combining 9 different images taken by the spacecraft and gives a detailed view of the rigid zone. When the New Horizons spacecraft zoomed by the frozen landscape of Ultima Thule which is 34 kilometers long it set a record for planetary encounter with one of earth’s most distant objects as it lies 1.6 kilometers beyond Pluto. The spacecraft which left earth in 2015 has been sending pictures and data about its surroundings to earth since then and will continue on its mission for another 18 months.

The early pictures of Ultima Thule made it look like a strange and weirdly shaped snowman type of landscape with a collar where both body shapes meet. In the recently released pictures by NASA Ultima is visible in more stunning detail with bright features and tiny dark pits that look quite mysterious. Project scientist John Spencer from Southwest Research Institute stated that it is not clear if these strange looking indentations were made by impact with objects landing on its surface or these are collapse pits or just sublimation pits.

The new images have a resolution of 110 feet per pixel and are the highest resolution pictures sent by New Horizons till data say team members. When the pictures were taken the spacecraft was 4.1 billion miles away from earth and just 4106 miles from Ultima and later it moved past just 3500 kilometers from Ultima. The team said that they never expected the probe to take such close shots of Ultima in such bright light. These images were a goal that required precise close ups in detail of Ultima in the narrow view field of the spacecraft’s telescopic camera.

UK Culture Sec To Meet Zuckerberg At His California Office 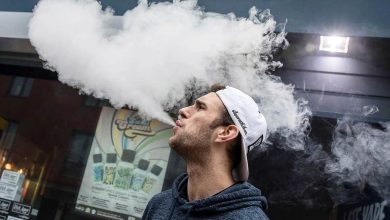 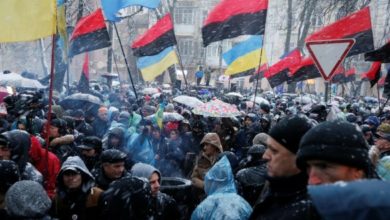