The tech-giant Google is reportedly bypassing the North Carolina, as far as the recent expansion plan of the company is concerned, as per the recent reports. The company has planned to invest huge money in this latest plan, which is said to be close to $13 billion, and this will be mainly used for the expansion of the data centers along with some offices across the United States and the plan is expected to start taking the shape from this year. But despite this, none of it is scheduled for the Tar Heel state, which is the place for all the major operations of the company.

The CEO of the company, named Sundar Pichai, has recently announced the details about the same in own of the blog posts made on this Wednesday and he has also emphasized on the growth of the company outside California, along with Virginia, and South Carolina, among others.

The company actually operates a quite large data center, as far as the western part of the state is concerned, along with an office for the software development which is located in Chapel Hill, and also maintains some Google Fiber operations there.

As far as the new data centers are concerned, the company is going to build those in Oklahoma, Texas, Nevada, Nebraska, Virginia, Ohio, and South Carolina. CEO Pichai also shared the fact that the construction of these centers would boost the employment by a significant margin as there would be need for nearly 10,000 workers for the same.

The company is now focusing on expanding the cloud-computing business as well and in this particular market it will be facing some serious competition from some established players such as Microsoft as well as Amazon. By the end of this year, the company would be having its presence in nearly 24 of the total states. 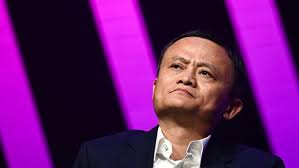 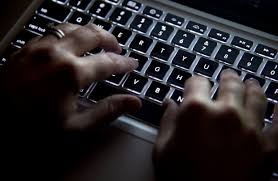 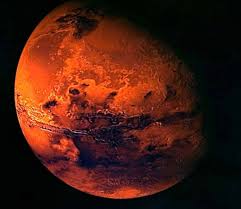 Mars Mission Likely To Cause Anxiety, Memory And Learning Impairment