The state of Ohio is all set to be the first in the United States to allow all of the businesses running under its territory to pay their taxes by using Bitcoins. The local state administration has taken up the initiative in order to facilitate the ease of paying the taxes. The option which is to be made available to all the business units will be made available to all of the individual tax payers throughout the state. The program is said to be starting this week. 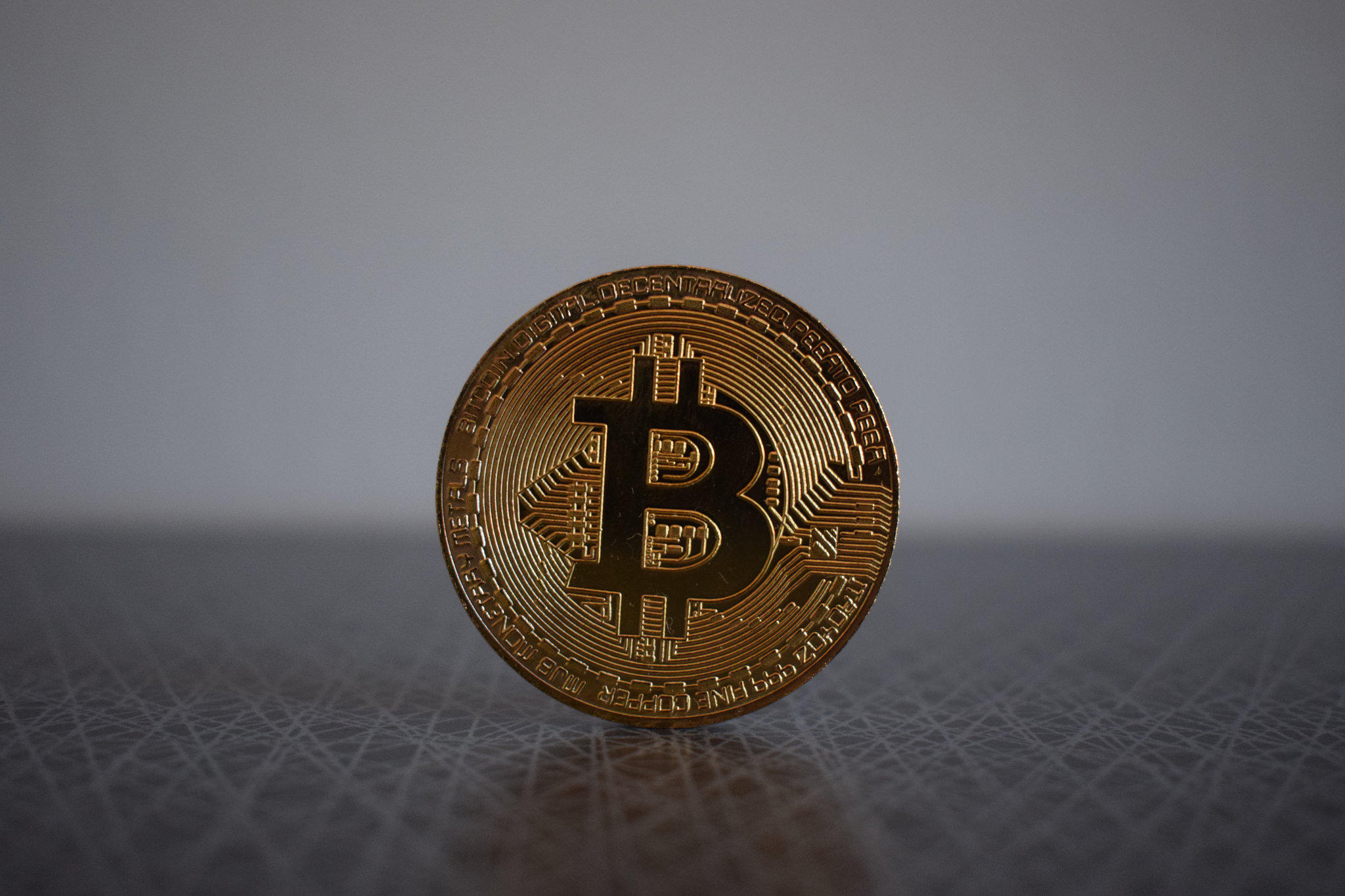 According to a report published by WSJ, All of those businesses who wish to pay taxes using Bitcoins are appealed to register themselves on the portal Ohiocrypto.com.  Program is ushered by the Treasurer of Ohio Josh Mandel; which will be using 3rd party service named BitPay in order to process the payments. Mandel aspires to make the state of Ohio a leader when it comes to adoption of the technologies like the Blockchain. With the new initiative taken by the administration for paying the taxes, all of those businesses which carry out their operations in the territory of the state will now be able to pay 23 types of taxes using the said program.

It includes the tax over tobacco based products, sales tax, withholding tax, and some others. The long term plan of the program started by the administration is to bring in other forms of cryptocurrencies as well. It has been reported that at present, the individual tax payers are currently barred from paying out their taxes but a report from WSJ has said that the individual tax filers will also be provided the facility of paying their taxes with cryptocurrency. The step taken by the administration is seen to be on a positive side of the Bitcoin’s image amongst people, however the program has been launched by the administration when the Bitcoin’s value is pretty much low.