Though dark matter is considered to be the basis of all matter in the universe, little is known about it since particles of dark matter haven’t been detected so far.

The widely accepted hypothesis is that dark matter is slow-moving and cold and has no interaction with matter except for gravitational influence. Warm dark matter is believed to be lighter and fast-moving. Fuzzy dark matter is a newer concept which consists of extremely light particles whose mass is about one octillionth (10-27) of an electron.

The universe is made up of about 85% of dark matter. With new, higher-powered telescopes, scientists and researchers can look farther in the universe and understand the nature of dark matter. Dark matter is yet to be detected but is widely accepted to be cold.

The scientists created a simulation with a length of 3 million light-years and studied how galaxies evolved from different forms of dark matter – cold, warm, and fuzzy. The team is focused on researching deeper to make better predictions about how the early universe may have looked when it had a majority of fuzzy dark matter.

US economy is at increasing risk as wage gain keeps falling 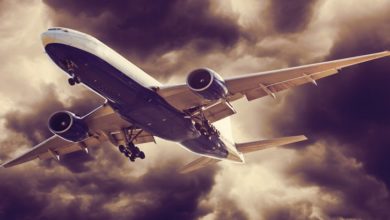 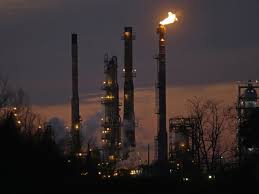 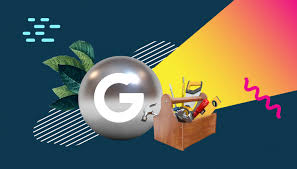