Bloomberg this week reported, Ravi Menon, Managing Director, Monetary Authority of Singapore (MAS), proclaimed that he hopes to see the collaboration of banks with crypto firms after numerous issues that highlighted banking support problem. Reportedly, he was seen to be considering forming a balanced regulatory atmosphere for incoming crypto entities in future. He stated that the bank management is attempting to bring together banks with the cryptocurrency fintech startups. 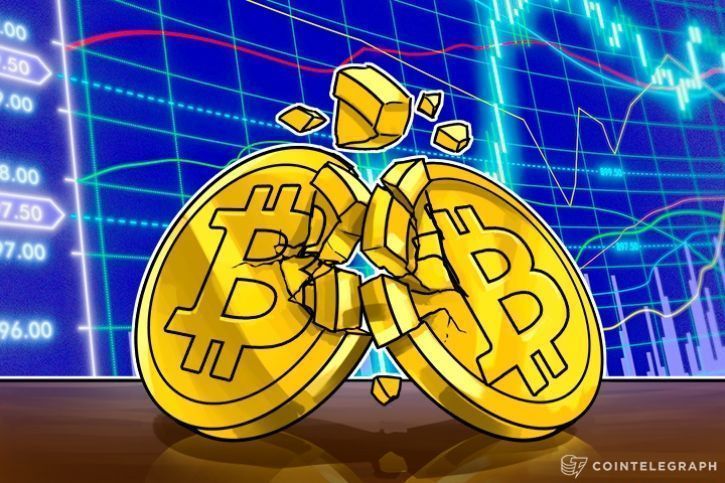 Menon added that the nature of cryptocurrency business is quite different. So, banks might need to use other methods in which they can present it as authentic. Menon further added that the management hopes to achieve the target of bringing minds together to get over this issue of bank support. In recent years, Singapore has earned a name as a mostly welcoming authority concerning troublesome fintech, with Menon publicly presenting support for the assurance of both blockchain technology and cryptocurrency.

On a similar note, an official press release published this week highlighted that the Trusted IoT Alliance (TIoTA) and the Mobility Open Blockchain Initiative (MOBI) recently announced their partnership. The latest collaboration was supposed to introduce a contest for blockchain applications in vehicles. The novel contest is named as “MOBI Grand Challenge.” Reportedly, this contest is aimed at developing “the first viable” blockchain-supported network of vehicles and system. The intention of this network will be to coordinate machines, to offer data sharing, as well as to advance the mobility level in urban areas.

This would be a 3-year blockchain challenge. The winner of this challenge will be awarded tokens of about $1 Million. This challenge is supposed to cover numerous events. Reportedly, it will be open to all the participants globally and is scheduled to start on October 12, 2018.