To fully understand what is GST and its implementations this year, a good look at the GST latest news is necessary. In the budget session this year, there have been new announcements about GST. It was proposed that there would be the implementation of new changes from the 1st April 2020 and E-invoicing concept will also be implemented. 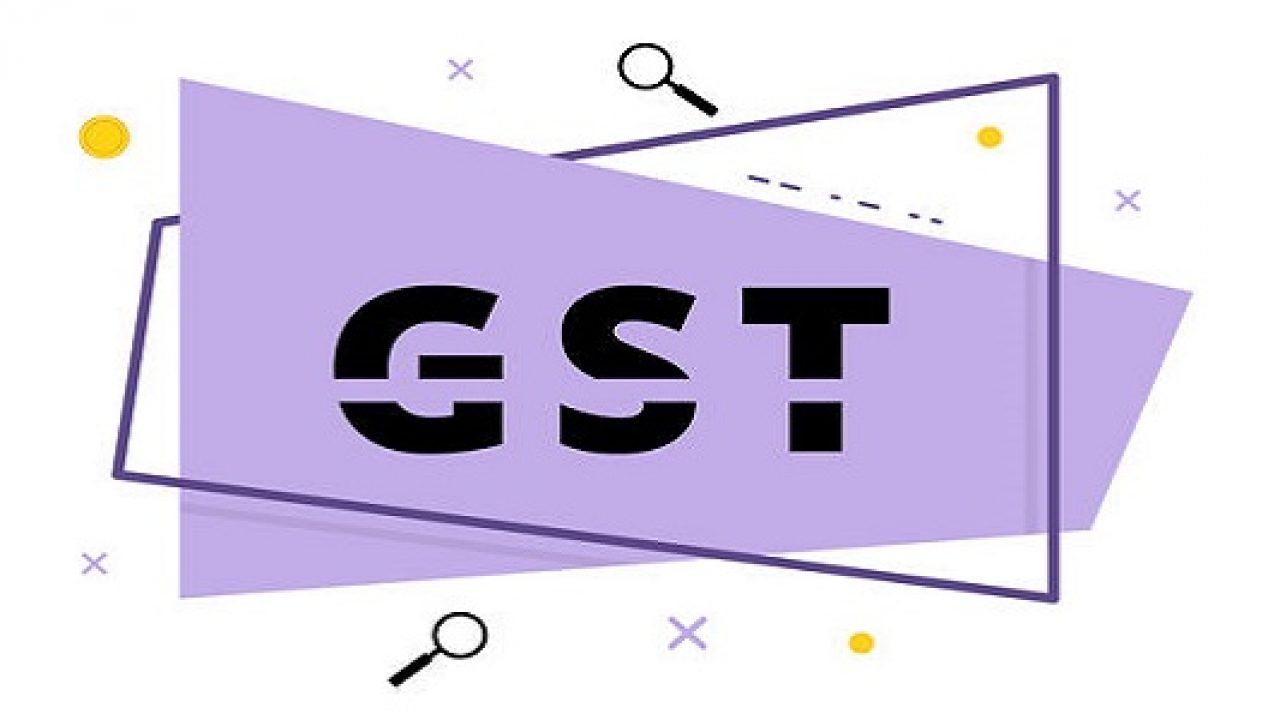 For Example, If a product was sold in February 2019 (FY 18-19) against a tax invoice of Rs. 1,00,000, and a debit note was issued in April 2019 (FY 19-20) for Rs. 1,20,000 in regard to that invoice. In this case, the Input Tax Credit of that invoice and debit-note must be claimed before the due date of filing, that is,  September of 2019, even though the debit note is issued in FY19-20. Failing which ITC would never be available. But if the proposed new announcement is implemented, then this due date will be removed. Now, ITC can be claimed for that debit-note even after the due date is passed.

Revocation of cancellation of Registration: A business or an individual can revoke the cancellation of registration for a time limit of 60 days by justifying the cause of extending the time for revocation. And if further extension is desired for some reason, then it can be availed through the commissioner. Earlier, the time limit for revoking cancellation was only 30 days.

Removal of Penalty on TDS: Earlier TDS was required to be issued in a certain limited period. Now the new amendment proposes that there will not be any penalty, rather there will be more rules issued on how an individual can issue a TDS certificate. The provision of late fees is also naturally proposed to be removed through this amendment.

Penalty Provision: Earlier, if there was any fraudulent claim of Input tax credit or if there was a false claim of ITC, then there would be a minimum penalty of Rs. 10,000 or amount equal to the tax evaded or ITC availed whichever is higher. Now it is proposed that the minimum amount of Rs. Ten thousand will be removed, and the penalty will be determined on the basis of the loss or the ITC evaded. Another change which is corresponding to the penalty provision is proposed where if someone is facilitating any fraudulent transactions and if an individual is found to be connected to such person, then there will be penal provisions on that individual.

Conditions for composition scheme-eligibility: (Amendment made to subsection 2 of section 10)

Frequent changes have been made to section 10 of the composition scheme that basically deals with CGST. First, there were changes made to limit from 1 crore to 1.5 crores. Then there was a concept of mix supplier that was added to it. The reason for this was that the earlier composition scheme was applicable only for goods and in services, there were only restaurant services that were included in this scheme. Apart from that, there were no other services that were covered in this scheme. Then in the budget of 2019, the concept of mix supplier was introduced.

Mix supplier concept: If you are a trader or manufacturer, but along with that, if you supply anything, then the amount for that will also be covered under mix supplier concept. In this same way, section 10 in the sub-section 2a, is also introduced, which was in a way composition scheme for mix suppliers. This was operative through a notification which was released in March 2019. The new change that has been brought in this is that a composition dealer will not be able to do an interstate transaction, which means the sale will not be possible on an inter-state level for a composition dealer.

The following individuals are not eligible to opt for the composition scheme:

This change is not just for the supply of goods but also for the supply of services. This means if you are a mixed supplier who, along with goods provides services on an inter-state level, then in that scenario, those services will not be allowed under composition scheme on an inter-state level, if those services are exempted, nil rated or if it is tax-free.

The GST Council has proposed the introduction of the E-Invoicing concept in a phased manner. Business to business invoices will be authenticated digitally by GST Network. It is proposed that under the E-invoicing system, an identification number will be issued for every invoice by Invoice Registration Portal (IRP), which will be managed by GSTN. All invoice data will be transferred in real-time to the e-way bill portal and GST portal. This will remove the need for entering data manually.

The next GST council meeting is tentatively scheduled to be held on 14th March 2020, and it will be a good source of GST latest news and will help understand what is GST and its changed version for the coming financial year.