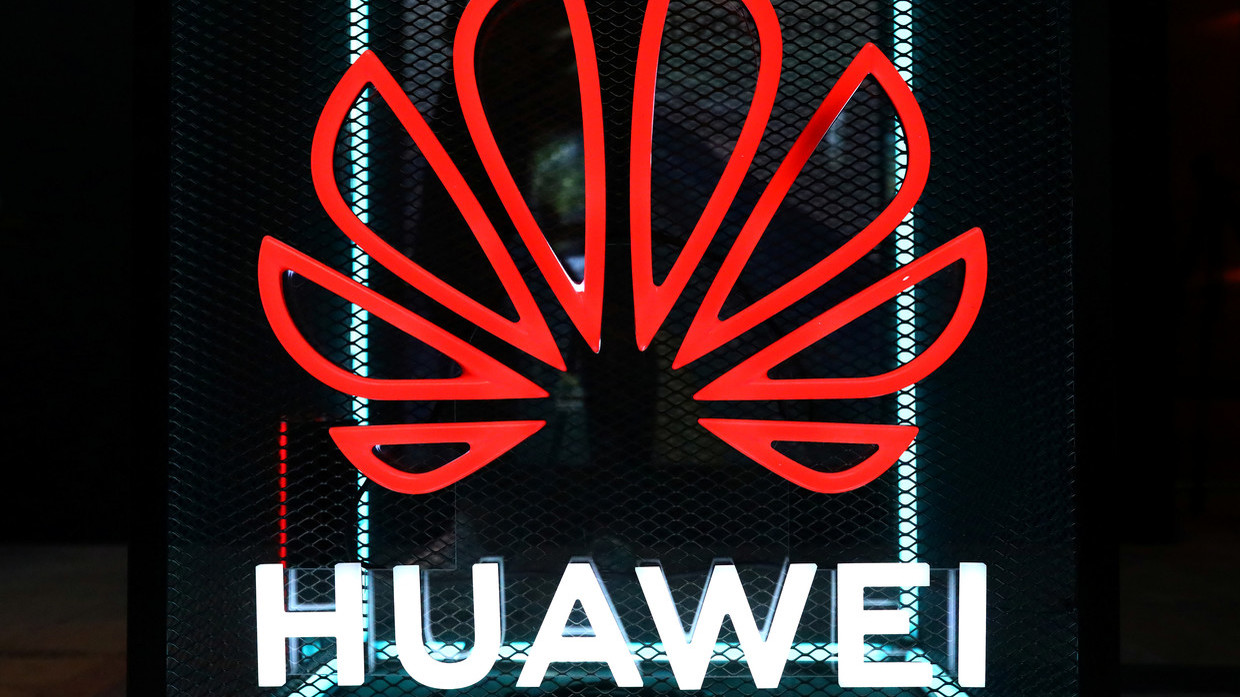 Microsoft executive states that the telecom giant Huawei is meted out unfair treatment that is un-American. The President and Chief Legal Officer of Microsoft Brad Smith says that Huawei is being treated unfairly. He says that the company should be allowed to purchase U.S. technology. President Trump had banned the Chinese telecom giant and blacklisted … END_OF_DOCUMENT_TOKEN_TO_BE_REPLACED