The central bank of Thailand remains concerned about the strength of their currency baht and has been planning to take any more action in case the need arises as per a central bank spokesperson this Tuesday.

The gains of baht are driven by the large current account surplus of the country and not the speculation related to the currency as per the central bank official.

He added that there were a lot of the weapons which they had readied however there isn’t any speculation yet from the investors while the bank has been monitoring the markets very closely.

As the best performing currency in Asia in the year 2019, the baht has risen close to 9% against dollar and this has put a lot more pressure on the economy which is very dependent on exports in the wake of the tensions in global trade and markets as of now are concerned about the introductions of capital control measures by the authorities and a few more steps too.

The rise in the international revers show that the bank has managed the baht closely by buying of dollars he said. The reserves have seen an increase of $18 billion to a level of $223 billion in the year 2019.

He said that had the bank not intervened, the reserves wouldn’t have seen a rise and the baht might have been stronger than the current levels too.

He said that the bank though was mindful of the side-effects and the limitations which can happen due to the intervention as it may instigate measures from the other countries.

On this Monday the United States said that Thailand was running close to the triggering thresholds. 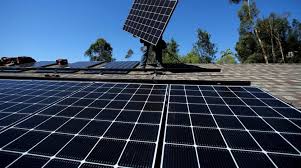 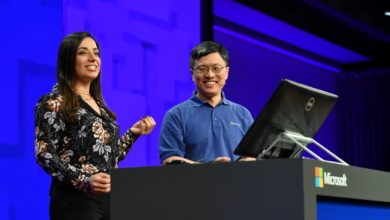 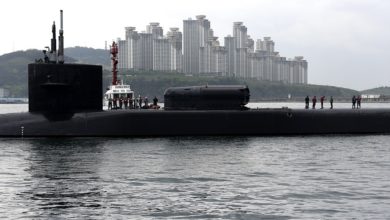 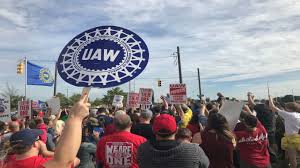