The CEO of a California-based company, TreatWell Health that manufactured edibles and tinctures which are cannabis-based, resigned from his post on Tuesday, following 6 marijuana business owners cut ties with the company as a protest towards the CEO who threat to call the police on an 8-year-old black girl who is selling water to go to Disneyland without permit.

Cynthia Gonzalez, the TreatWell spokeswoman, said in the statement that Alison Ettel, CEO, TreatWell Health, decided to quit her job as she wants that “The company, the staff, and the patients need not suffer due to any situation which is an outburst of an escalated moment.”

Ettel is calling as “Permit Patty” over the web, following the video captured by the mother of the child, causing huge outrage. On this Ettel during the talk with Huffington Post told that she was not threatening them by saying that she will call the cops, she was just pretending as she indulge into conversation with the mother-daughter duo on Saturday, outside a residential building, not due to any racial discrimination but just due to reason that the duo was loud enough to disturb others.

A representative from the Police Department of San Francisco confirmed that there has been no complaint made for the same.

There are numerous people on social media who are circulating the video with pleads, to boycott Treatwell, and as an outcome of this pleads, there are several companies who declared a statement that they are not going to sell the product of Treatwell health company.

Magnolia, a dispensary, Oakland, California, shared with an Instagram posts that, “Treatwell is among one of our best-selling product, but its integrity which is always before profit. “For the inventory which is remained with us, we are selling in a blowout deal and denoting all the money to a local non-profit organization.”

Gonzalez said, “We must know that it is never the intention to harass or disparage the child and her mother. However, it is just a heated moment which leads to a critically incorrect choice made by our ex-CEO.” 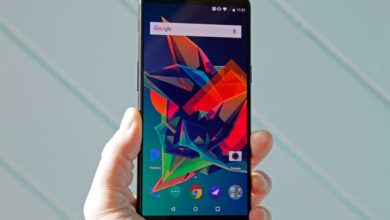 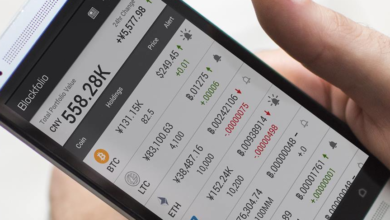 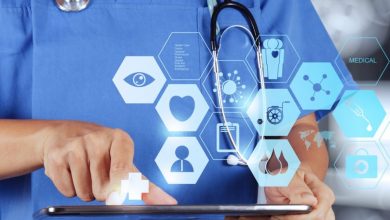 RFID In Healthcare Market To Reach New Heights And Cross USD 5.2 Billion By 2024