Uber’s claim of operating in the biggest city is about to see the end. Private taxi drivers are concerned with the unfair competition from ride-sharing services like Uber.

A company representative is going to appear in front of the Westminster magistrates’ court in London to see and explain that the company is all good and fit and proper to operate in the city or not.

TfL (Transport for London), the governing body of the transit of the city, was unsuccessful in renewing the license of ride-hailing service in September. The failure of the company to report the criminal offenses of its drivers and using of superstitious tracking method were some of the reason why the license was rejected.

Uber approximately has 40,000 drivers and 3.5M users in London. It has been permitted to continue work till the court date is pending. To win the argument and case, Uber will require showing that it has made huge changes in its operation after the scandal of Travis Kalanick, former CEO, Uber, which is then eventually replaced by Dara Khosrowshahi, former CEO of Expedia.

From last one year, Khosrowshahi is putting all the efforts to change the issues faced by the company, by introducing new safety features for riders, no more silence in cases like corporate sexual harassment, and committing to report police in case of a serious offense by the drivers.

However, it is not yet clear if the measurement taken by Khosrowshahi is enough to sway Westminster magistrates. As per Business Insider, the hearing will go on for at least 3 days, and there is a huge possibility that the decision will then challenged in higher court.

If in any case Uber is ultimately rejected by London, it will have a huge influence on the future of the company. As it is moving towards an IPO, getting hands-off from its largest European market can create trouble for the potential investors, and can also lead to investigations from other countries as well. 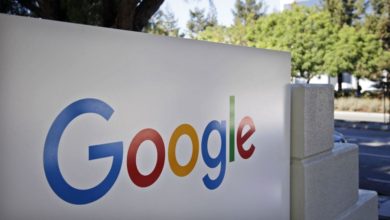 How Much You Rely On Google? A Visit To China Can Reveal Everything 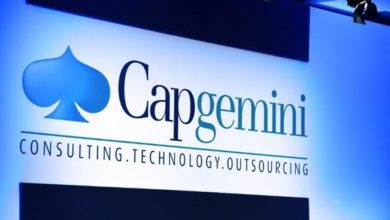 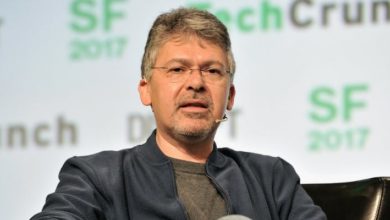