The stock market in the US has accumulated its previous pace and ended on a positive platform. However, this has added to the saga of the roller coaster ride even when the year ends. European market had also depicted the similar movement in the graphs of the trading after the Christmas.

On Thursday, Dow Jones fell by 1.8%, which is equivalent to 500 points but ended the trading hours on 1.1% higher. On the other hand, Nasdaq, the tech-heavy shares fell by 135.4 points or 2% and S&P500 also resumed the trading pace by the end of trading on Thursday but had fallen by 2% or 48 points at one time.

Most of the markets in Asia have been following a similar trend apart from Nikkei 225, which witnessed a slip of 5% this Friday morning. The global market has been depicting a dynamic trend due to the economic, political, and miscellaneous uncertainties imposing pressure on the investors.

The previous sell-off was initiated by the tumbling confidence of the US consumer data. Meanwhile, the analysts and experts have stated that the volatile nature of the share market is caused due to the thin holiday trading.

FTSE 100 from London slipped gradually since the initial hours of trading and concluded the day with 1.5% downfall. In fact, this is the lowest status of the UK shares in the past 2 years. Paris’s Cac 40 experienced a slip of 1.1% while Dax from Frankfurt dropped by 2.8%.

The tensions regarding the US-China trade war has resurfaced the market yet again as the reports have suggested that the US President Donald Trump may implement executive order banning the technology based in China. Australia, the US, New Zealand, and Japan have already barred the use of Huawei and ZTE equipment in the latest 5G mobile networks.

Drones To Be Used To Identify “Butterfly” Landmines

Italy's Revised Budget Gets A Nod From The Parliament 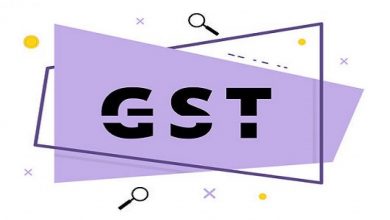 Stay Updated With All The Important Information and Announcements About GST 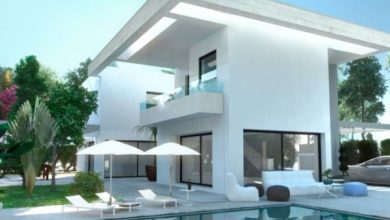 Before Buying: Tips for Investigating a Property 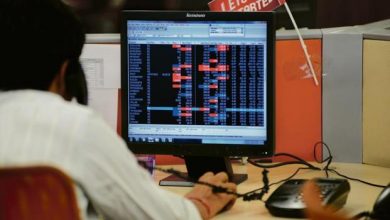 How Can Reporting Intraday Losses Reduce Your Tax Liability?