Skip to content
HomeGamesWhy Mythic+ Dungeon Is So Popular?

Despite having been around for many years now, World of Warcraft continues to find ingenious ways of attracting and captivating new and old players of all levels. The Mythic Plus Keystones system is the perfect example. 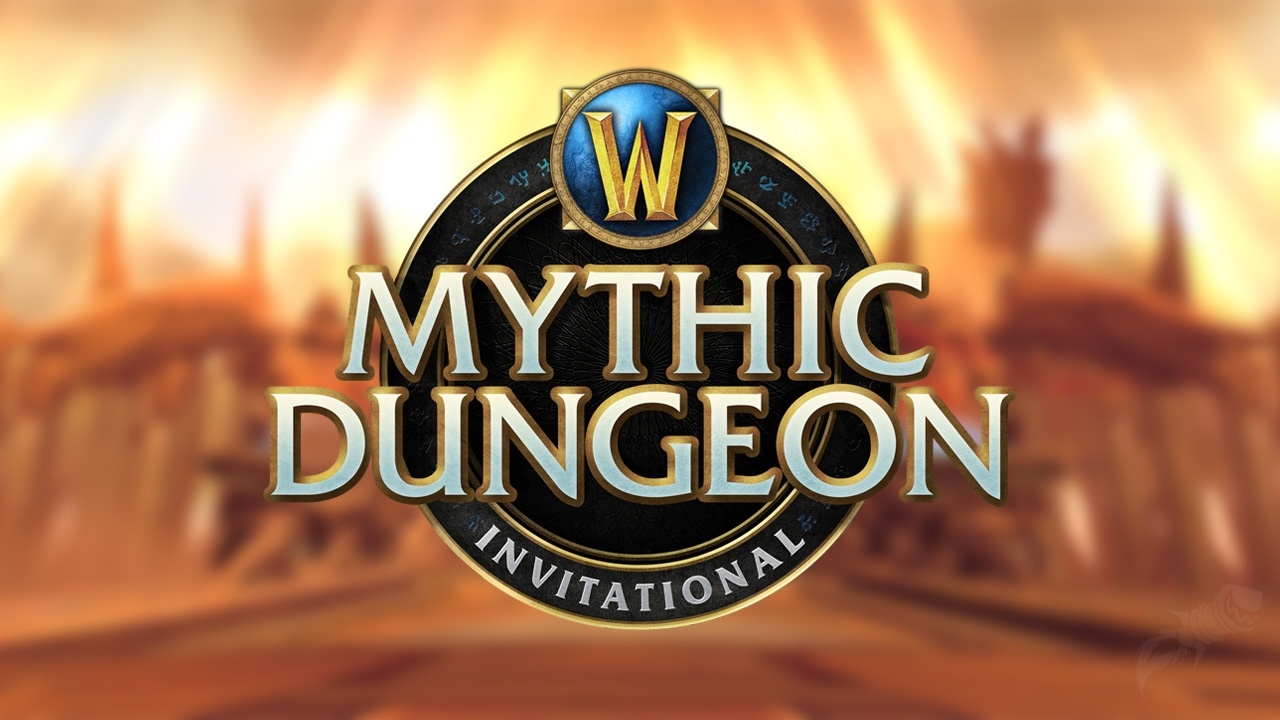 What is the Mythic+ Dungeon?

WoW players who are familiar with its Challenge Modes will see that the Mythic Plus system is built along the same lines. Both are a race against the clock, with time restrictions pushing the teams to accomplish tasks.

However, the time allowances in Mythic+ are more generous. This allows players to shift their tactics from pure speed to more finesse and technique when in Mythic Plus mode. Each dungeon is played by teams of 5 players.

It is not static, though; the algorithm scales infinitely for difficulty as players’ abilities and powers grow. This is achieved with the enemies in the dungeons having higher health and more damaging power at each successive level.

If that does not complicate matters enough, dungeons at random levels have an ‘affix’, which changes how enemies act and react. It adds another element of uncertainty and lethality to the game.

Why Play a Mythic+ Dungeon?

If you consider yourself a decent WoW player and have been relatively successful at the Challenge Modes, Mythic Plus Keystones are the next step up. They require a balance of speed and strategy for the team to succeed.

Many players opt for a WoW keystone buy to get the rewards immediately. This is because, apart from raids, the winnings from each completed Mythic Plus dungeon are the highest in the game. Not only do you receive higher Item level rewards but the Ilvl increases with each dungeon level.

If that wasn’t enough, there are end-of-week rewards as well. These rewards are based on your performance in the Mythic Plus dungeons for the previous week.

So, if you are considering getting a huge boost of items with minimal effort, purchase a WoW keystone. Among the vast range of completed dungeons at your disposal are:

If your party completes the dungeon within the time limit, you will be rewarded with:

If you complete the dungeon but exceed the time limit, you will be rewarded with:

If you fail to complete the dungeon, you will receive:

Latest Changes in Mythic Plus Dungeons

With the latest iteration of the game in Season 4 which began in January, a series of important changes have been included: