The tech-giant Amazon, which is led by Jeff Bezos, is claiming that as many as 800 new jobs would be added soon at the Austin, Texas location and it is being assumed that most of these would be tech jobs only. The decision has been taken by the company soon after Apple expanded its presence in the city, as per the3 statement received from the company. When the new employees join the company, there will be an addition of these 800 people to the workforce of nearly 5,600 people who have been working for the company in the past.

As per the reports, the company is planning to employ these new employees over the duration of a few years and this is being done mainly to fill the space of development called The Domain. The main focus, as far as these3 new employees are concerned, is going to be cloud computing, hardware and software engineering, among others. The company has recently cancelled its plans to build one of the new offices in Long Island City soon after facing some serious opposition from the locals. The company has also claimed that it i9s going to add a few more jobs in the years to come in many parts of the country.

Austin is well on its way of becoming the next tech hub and many factors are strengthening this fact including this new decision taken by the company. Apple, led by Tim Cook, recently announced that the company is going to invest as much as $1 billion in the city and this decision is going to create employment for as many as 5,000 people. Now, many pother tech companies are also walking on the same path and it is evident from the decisions being taken by companies such as Google, Dell, Samsung, Facebook, and many more. 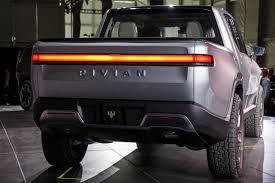 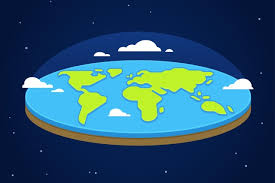