AT&T customers are having a great news in store for them as it is about to launch a highly skinny bundle of television programming free for the mobile customers of the company. On the contrary, the customers who want to enjoy it on any other platform can do so in exchange for $15 a month.

The CEO and Chairman of the company, Randall Stephenson announced the same after the company had closed the deal with Time Warner with a whopping sum of $85.4 billion.

He also announced that the people are about to witness new launches in the days to come.  The latest entertainment-centered Turner content named AT&T Watch TV is the next launch from the group.

The services offered will be supported by the ads along with AT&T boosting up a platform of advertisement.

The fragments of details surrounding the AT&T Watch TV were revealed in April when Randall Stephenson fought against the Justice Department that was trying to stop the merger of Time Warner and AT&T on the ground of anti-competition.

Richard Leon, the judge of the case made a clear way for AT&T to continue with the deal.

Stephenson also stated that the system had worked for him on the court which led to the present scenario. He further mentioned that the company is about to introduce premium videos that will definitely revamp the way people imagine entertainment. The tech firms like Netflix and Amazon are also trying to put forward the similar effort by bringing a revolution in the world of entertainment, while AT&T wants to support the cause.

AT&T has been offering unmatched services to the customers in order to enhance the experience of the entertainment. Back in 2016, it had launched DirecTV Now in exchange for $35 each month.

The recent merger of the Time Warner and AT&T has also amalgamated various other businesses.

It's Just the Same at Google...Diversity Figures Tell All

The Ultimate Guide To Pocket Knives 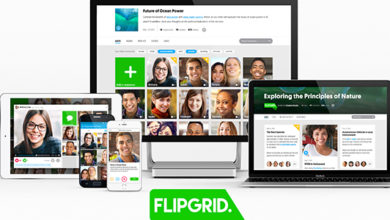 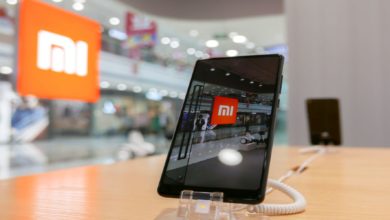 Xiaomi Opened For Trading Lower Than The IPO Price 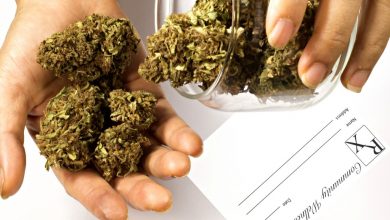