Blue Origin, the company has been in talks for its own rocket program, but it has just grabbed a deal that could make the thing the Next Big Thing in the spaceflight sector. United Launch Alliance has selected BE-4 engine of Blue origin to fuel-up the booster stages for its next-gen Vulcan Centaur rocket. 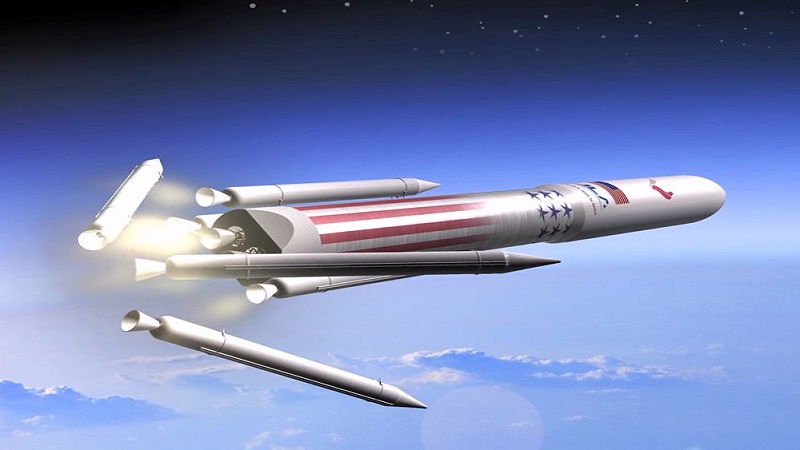 The rocket is scheduled to be launch in the mid of 2020. However, in the race of grabbing the deal, Jeff Bezos’ Blue Origin was not the only vendor, but it has effectively beat Aerojet Rocketdyne, a goliath in the spaceflight industry that has made all the efforts to put a pressure on ULA for avoiding the blue origin completely.

As noted by ARS Technica that Aerojet had used its lobbying influence, with the help of 2 politicians asking the US Air Force, to stop the further funding of the United Launch Alliance until it give-up on the approval rights of the engine vendors.

The claimed that the methane-powered engine creates by Blue Origin is not proven. However, the consistency and patience of Bezos paid off well. His company went on with the development, while the Aerojet has slowed down and even stopped investing in its own options as they were expecting that Blue Origin will stop the sale.

However, it doesn’t make sure that Blue origin will be a regular rocket launcher provider. Though, it does show that there is been a much harder competition in the spaceflight industry over the past several years.

Where Aerojet was assuming that it can easily get any spaceflight deal, the time is not the same and it has to prove its worth to get the deals. These deals do not involve the business the company can lose when NASA and other space agencies use rockets from different industries like SpaceX. This added competition could less the value of spaceflight as companies will try to outbid each other on all-significant rocket deals.