Alphabet’s shareholder meeting was used by employees to stage concerns about Alphabet’s controversial programs and equity in the workplace. Alphabet’s workforce is known for its utter boldness and bravery across Silicon Valley. Google employees numbering thousands staged a walkout in November in over twenty offices across the world to protest against its work culture.

This walkout was triggered by an NYT probe which discovered that Google had handed over $90 million in an exit package to Andy Rubin, a renowned Android leader, when Google dismissed him for inappropriate conduct of a sexual nature at the office, after an investigation which discovered these allegations as true and credible. 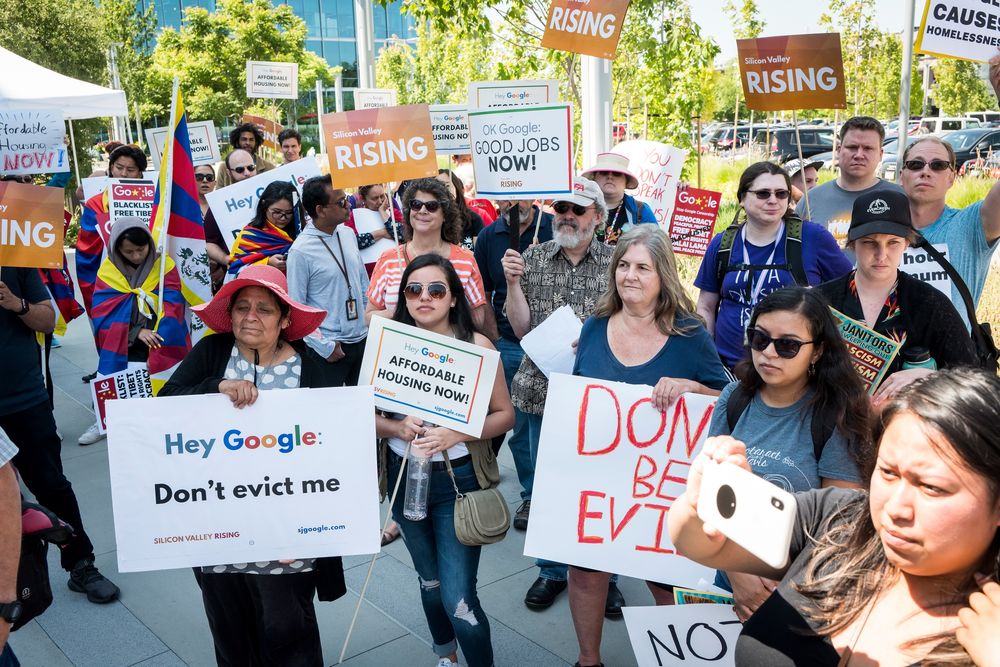 A Verily employee (Verily is Alphabet’s tech-based health company) asked a question about the protest during the Wednesday meeting. Sundar Pichai, Google’s current CEO stated that the company wouldn’t require forced arbitration contract clauses from its employees. Max Kapczynski, the employee, questioned why employees and contractors were not a party to such rights for themselves.

Kapczynski stated that these legal protections and right were not extended to many Alphabet contractors or Verily employees. He asked whether they were not as valuable as Google’s other engineers and whether they didn’t deserve it. A Google employee, who spoke on ZAM’s behalf and on behalf of other worried employees stated that many top-quality employees had already been driven away by its culture, Irene Knapp stated that long term risks relating to human capital weren’t long term anymore.

Many thought leaders had left Alphabet, citing its betrayal of values. Senior exec compensation was proposed to be linked to factors like inclusion and diversity. Alphabet employees were also having ethical concerns. Tyler Holsclaw of Google wanted Alphabet to declare human rights impact assessment of Google operating in China.

Project Dragonfly, which was a censored version of a search engine for China was scrapped after external and internal pushback. China engaged in invasive surveillance measures, using data to destroy religious and cultural identities, imprison and torture citizens and crush dissent. Google’s tech would allow China more information. Holsclaw stated that the ethical concerns in such a partnership must be analyzed extensively.  Alphabet’s founders weren’t present at this meeting.