Credit Suisse survey report that was out on March 25, 2019 has clearly mentioned about Brazil taking China’s position concerning consumer sentiment. China has been the 2nd largest economy in the world, but has recently shown downfall. Eugene Klerk who is the managing director in global thematic research for Credit Suisse revealed the news during Credit Suisse Asian Investment Conference held in Hong Kong. He said that China has been observed to lesser spending motives compared to Brazil and India. The report said that China now stands at the 3rd position in consumer sentiment while Brazil and India have been doing quite well. India stands at 1st and Brazil at 2nd.

Klerk also said that observing the data for the current year, consumer approach in both India and Brazil is quite on a positive note, whereas, the scenario in China is very different. This survey included firsthand interviews of consumers from 8 various developing economies: Thailand, Mexico, Turkey, Russia, China, India, Brazil and Indonesia. Downfall in consumer sentiments had a direct impact on durable goods like luxury stuff and cars. The bank is still optimistic regarding structural growth of local brands and products. Klerk mentioned that he personally believes that the downfall in making investment in durable goods have a cyclical nature.

Klerk also said that the trend in developing consumer has a structural association to it. The survey of the current year shows that new customers are more cyclical in nature than what was predicted of them. Also, the sudden decision of wide range of customers to spend less on luxury items refers that it is more due to economic headwinds instead of a wise, thoughtful decision to spend less on cars. The total worth of Chinese economy, which is around $13 trillion, had slowed down quite a lot due to the trade conflict with US which slowed down the country’s economy. 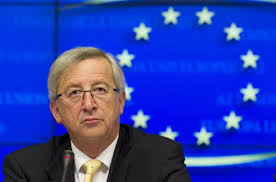 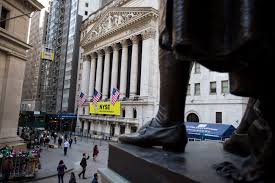 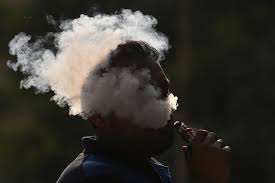