It has been declared by Broadcom that it has dismissed approximately 1,100 employees, working with various business parts. This decision has been taken in order to reduce costs post $5.5 billion merger of the company with Brocade Communication System, which is a manufacturer of network gear. It is also trying to get an idea about the assets and the company can subsequently think of removing as extra positions.

It was declared by Broadcom previous week that company’s quarterly profit is higher than the expectations of Wall Street. This increase in profit is being attributed to increased demand for storage options for data centers and networking chips. This section has tried and compensated for the weakness displayed by the business in wireless section.

It was also stated by the company that the company is anticipating normal or lower revenue from the wireless sector in the third quarter. This is being predicted as the requirements raised by one of the major North American company will be compensated for by decrease in number of shipments to one of the major firms from South Korea. It is widely believed that the North American customer in the statement is referring to Apple, while the South Korean company refers to Samsung. Notably, Apple accounted for 20% of revenue of Broadcom last year.

Broadcom, a company from US, was purchased by Avago in 2016. The company got redomiciled in the month of April post blocking of their offer to purchase Qualcomm by President Trump. 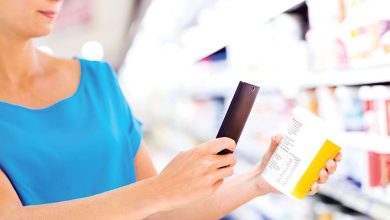 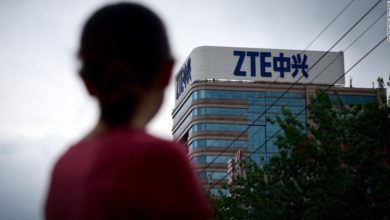 ZTE Allowed Restarting Few Operations In The US Temporarily 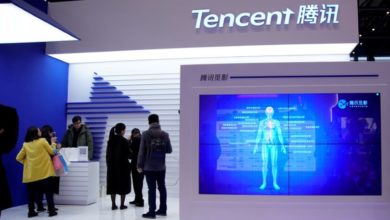