Experts of Centers for Disease Control and Prevention (CDC) have found connections between meats of ground bison produced by Northfork Bison Distributions, Inc. with the 21 cases of Escherichia coli infections, which have resulted in hospitalization of the victims.

Till now, seven US states have been plagued by the outbreak of the infection, triggered off by two strains of E. Coli, 0121 and 0103, which are known to produce Shiga toxins that attack the inner lining of human blood vessels. The states affected so far are Florida, Connecticut, Pennsylvania, Michigan, Missouri, New York, and New Jersey. 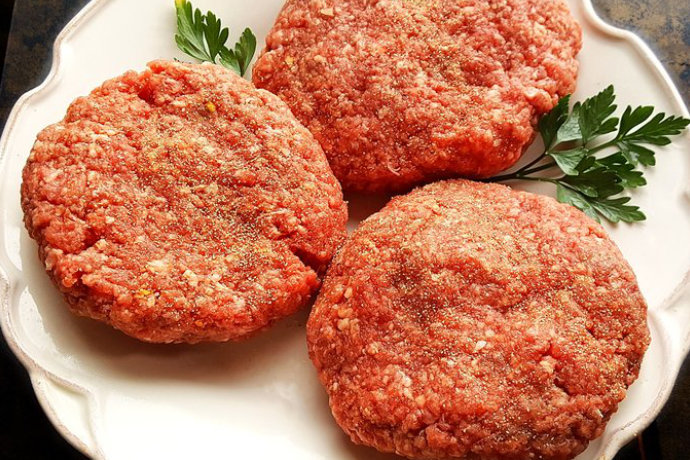 The company has withdrawn the accused bison burgers, which were produced from February 22 till April 30 this year. In fact, in a Food Safety Alert that was published on July 16, 2019, the company had warned their consumers who had bought bison burger patties not to consume them. The company has urged these people to either throw the burgers away or return them to the store and ask for a refund.

CDC has also requested people to sanitize thoroughly any object or surface that may have come in contact with the burger, including the drawers of refrigerators. Besides, they also advise people to make sure that cooks of the eateries or restaurants they visit to dine out, cook burgers at an inner temperature of 160°F.

Once the bacteria are consumed, people generally tend to develop complications within 3 to 4 days. The symptoms generally include excruciating pain and cramps in the stomach, bouts of vomiting and severe diarrhea, which often turns bloody. With proper and timely treatment, people take a week or so to recover fully. People who are at high risk, including kids and elders, however, suffer longer and experience more severe symptoms. There have been instances when E. coli has resulted in hemolytic uremic syndrome, subsequently causing renal failure, though, in the current outbreak, victims are yet to develop this condition.