Skip to content
HomeSocial MediaFacebook Has Taken Down 1.5b Spam Accounts In Last 6 Months

Just a day ago the NYT (New York Times) released a report regarding the state of affair at the social media giant, that a thorough look into the failure of the company to effectively find out and taking care of the fake news and interference of Russia. 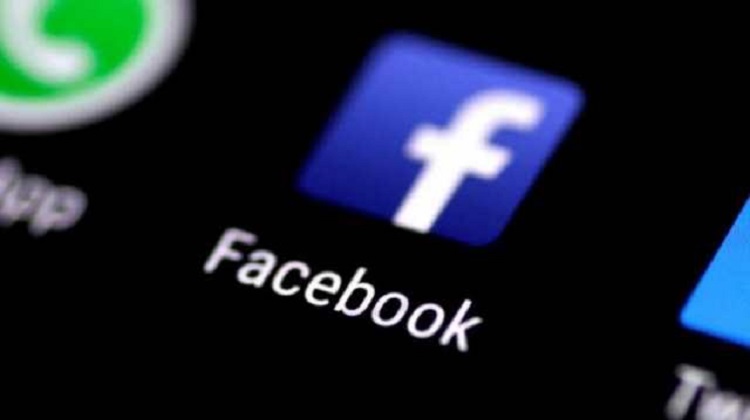 The company has I released a lengthy detailed response to the claims and Facebook is going to publish its biannual transparency report today that covers the first half of 2018. According to Facebook the report has the request they received from the government regarding user’s data, reports on the recorded event of a disruption in Facebook services and products even in 3rd party scenario, it has the record of content limitation owing to the local law and reports about copyright, counterfeit, and infringement of trademarks.

Along with this biannual transparency report, the social media giant is as well going to release its new Community Standards Enforcement report. In this the company featured the efforts it made to take out the content that is not as per the guidelines of the platform, like “sexual activity & adult nudity, hate speech, fake account, terrorist propaganda, spam and graphic content of any sort of violence” in addition to 2 new division like, harassment and bullying, sexual exploitation of underage and child nudity. The time covered in this report is from April to September of 2018.

There is a major unpack here, but as per Facebook at high-level it had taken down almost 1.5B fake accounts from April through September, which is more than the number of accounts it has removed in last 6 months.