The security head of the social media giant, Alex Stamos, is about to leave the organization in order to step into a new venture. He is looking forward to becoming a fellow at the Stanford University. Though Stamos had played a crucial role in the designing of the security features of the social media network, his resignation was expected after FB announced to revamp the security section of the firm.

Alex Stamos has been in this organization since 2015 and will be bidding adieu by the end of this month. He was criticized after the scandal of Cambridge Analytica surfaced, which also signaled his departure.

He decided to resign from his position while FB is under intense scrutiny due to the reported incidents of security breaches. When asked, Stamos described the 3 years in the organization as the difficult time. He also stated that he is proud to have worked with some of the best security professionals and has also contributed to stopping various malicious activities.

He will be joining Stanford University in the department of information welfare, which is targeted to spread awareness about the latest threats in the community of media, politicians, and others.

The Co-Director of the International Security & Cooperation of Stanford, Amy Zegart, stated that the department is excited about Alex Stamos joining the firm as this will strengthen their endeavor to the cyber activities.

On the other hand, FB is not looking forward to replacing the position that will be vacated by Stamos. The spokesperson from FB stated that the company has already appointed analysts, security engineers, and specialists in the teams of engineering and products, as well as investigators. These people are enough to safeguard the firm from the security breaches, restricting from spreading negativity, sharing sensitive information without one’s knowledge, and identifying the fake accounts. 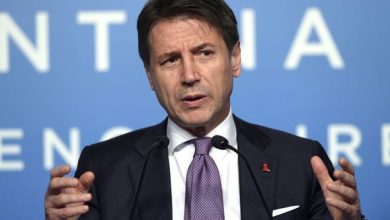 Italy’s Revised Budget Gets A Nod From The Parliament 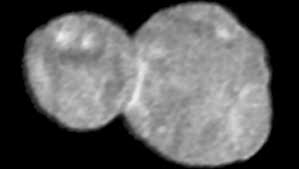 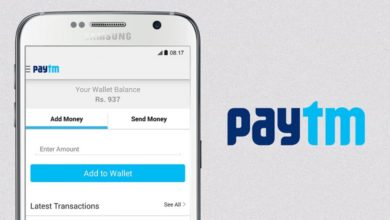