The concept of cross-play was first introduced to the gaming industry by the makers of Final Fantasy XI (2002). It enables gamers to play the game together across multiple platforms such as Xbox One, PlayStation 4, Windows and Nintendo Switch. Although cross-play is quite difficult to achieve due to the extensive coding it requires, a lot of gamers now are adamant about wanting this feature so that they can play with their friends. A lot of experts consider that this feature can improve the user experience quite drastically. Here is a list of creative and engaging games that offer cross-platform support to their users. 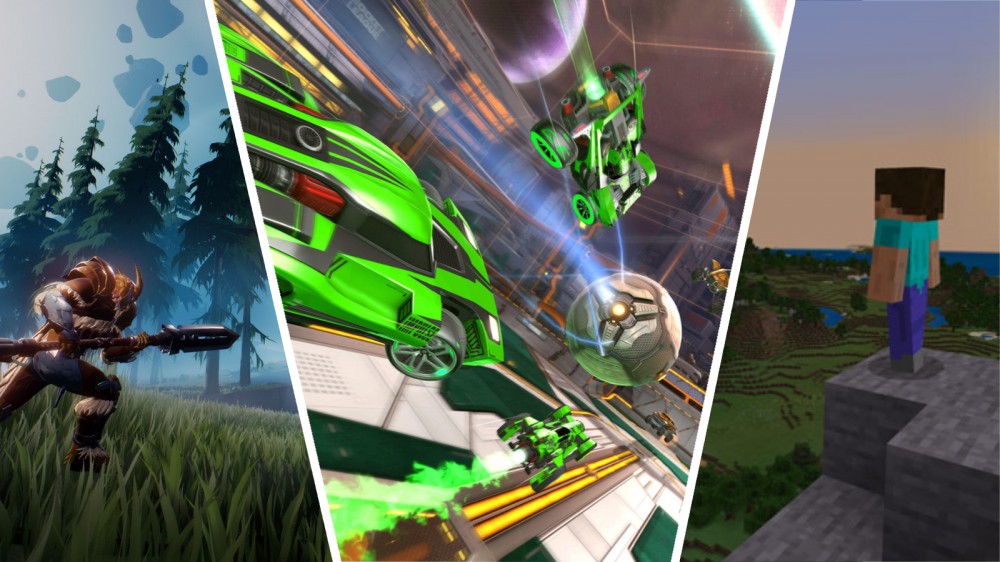 Fortnite is a game that clearly highlights the importance of cross-play. Statistics show that at least 61% of Fortnite players party up with someone playing on another platform. It is a free-to-play adventure game that was released in 2017. This unique game is available to players in three-game mode versions with all of them sharing similar gameplay. Developed by Epic Games, this is available on Windows, MacOS, Xbox One, Nintendo Switch and PlayStation 4. Fortnite Battle Royal has had the most success out of all three versions, where up to 100 players can fight to be the last person standing.

Apex Legends is the brainchild of Respawn Entertainment. Published by Electronic Arts, this free-to-play game was released in 2019. It was originally available on PlayStation 4, Xbox One and Microsoft Windows. A version for Nintendo Switch, along with cross-platform play was released on 6th October 2020. Up to 60 people can play this game in groups of two or three. Gamers can choose from a roster of “legends” who possess powerful abilities in order to battle other players. A lot of players use iwantcheats legends hacks in order to be the last person standing. The game is set in a science-fiction universe that resembles Respawn Entertainment’s Titanfall.

Rocket League is a game that can literally be described as “soccer, but with rocket-powered cars”. It was published and developed by Psyonix in July 2014. This game is available on macOS, Linux, PlayStation 4, Nintendo Switch and Xbox One. It has recently been released as free-to-play in September 2020. Including both single and multiplayer mode. Up to eight players can be part of either of the two teams, with the main goal of scoring points by hitting a ball into the opponent’s goal using rocket-powered vehicles.

Minecraft has become a household name. developed by Mojang Studios, it is a sandbox video game that has sold over 200 million copies to date. Players are put in a 3D world with boundless terrain where they can discover materials to build structures. It has various different game modes such as survival mode, hardcore mode, adventure mode, spectator mode and creative mode. It released a cross-play feature in July 2017.

Crossplay features can add a lot to the user experience of any game. It allows players to play with people over various different platforms such as PlayStation 4, Windows, MacOS, Xbox One and Nintendo Switch. Go through this list to find out engaging games featuring cross-platform play.