India, also known as Hindustan, is a democratic country, which is primarily captured by Hindus. Janmashtami, the day when Lord Krishna was born, is celebrated with glory among Hindus. Hindu religion is considered as the world’s oldest religion without any founder. 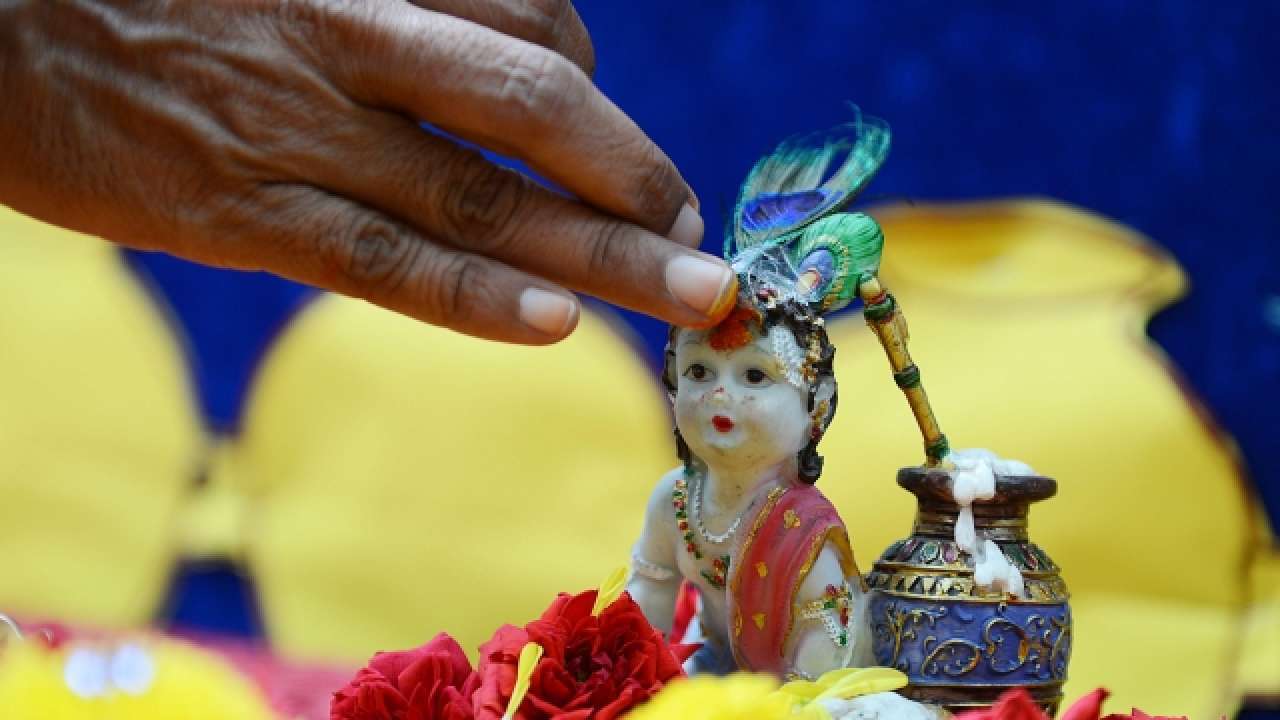 On the auspicious day of Janmashtami, all the temples of Lord Krishna are decorated in an amazing way. A short note on the activities and views at Surya Mandir Sidgora on Janmashtami 2019 would explain the importance of this festival among the Hindu religion.

The temple is wonderfully embellished with lights and streamers, which would make the view even more eye-catching in the night. A giant tableau of Lord Krishna and Radha, wearing new clothes embedded with flowers, is designed. In addition, Surya Mandir Committee has organized several competitions like Bal Krishna Sajao and Handi Fodh, which are going to be conducted a night before Janmashtami. Even the committee supporter of Surya Mandir, Raghuwar Das, participates in the event.

On this day, the temple premises are wrapped in a spirit of celebrations, as the devotees would offer their plea in front of Lord Krishna. The chanting sounds of “Hare Krishna….. Hare Krishna” comes from the entire premises, stated by the organizing committee member, Kulwant Singh Bunty.

Idols of Lord Krishna in all the temples and in houses are bathed, offered with new clothes & jewelry, and decorated with flowers and attractive lights.

The auspicious day at the temple begins with the prayers at 04:30 AM. On Janmashtami, most of the devotees fast but can have particular items like fruits. The festival is celebrated with zest in all the regions of India. Shivam Misra, a committee member of Krishna mandir, told that the actual celebrations begin late at night, as it is believed that Lord Krishna was born in the midnight phase.