2021 is about to end soon and mark the beginning of 2020. The Bollywood industry has seen ups and downs in 2022. There were some out-of-the-box stories though that grabbed the attention of the cinema fanatics, but still the spice was felt to be missing. Few say it to be a period of mindless drama. However, with the New Year 2022, one can expect to get driven by few appealing movies scheduled to be released.

Let’s glance at what has been staged in stores for the cinema fanatics in 2022. Below mentioned are a few of the movies releasing and would be worth watching.

Deepika Padukone will be marking this year’s start will the movie Chhapaak in which she depicts the real-life story of Laxmi Agarwal, an acid attack survivor. The movie is all set to be released on January 10, 2020. 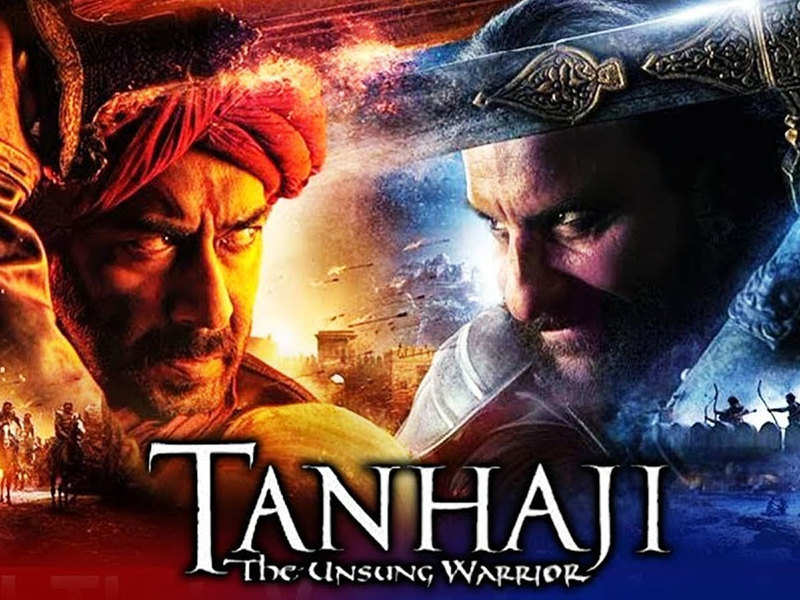 Marking an onscreen reunite for Ajay Devgan and Kajol after over a decade, this movie a historical drama based on the life of Tanhaji, Chhatrapati Shivaji’s military leader. Also, Saif Ali Khan will be seen depicting the role of Uday Bhan, the nemesis Mughal commander. This movie will be hitting the theatres on January 10, 2020, as well 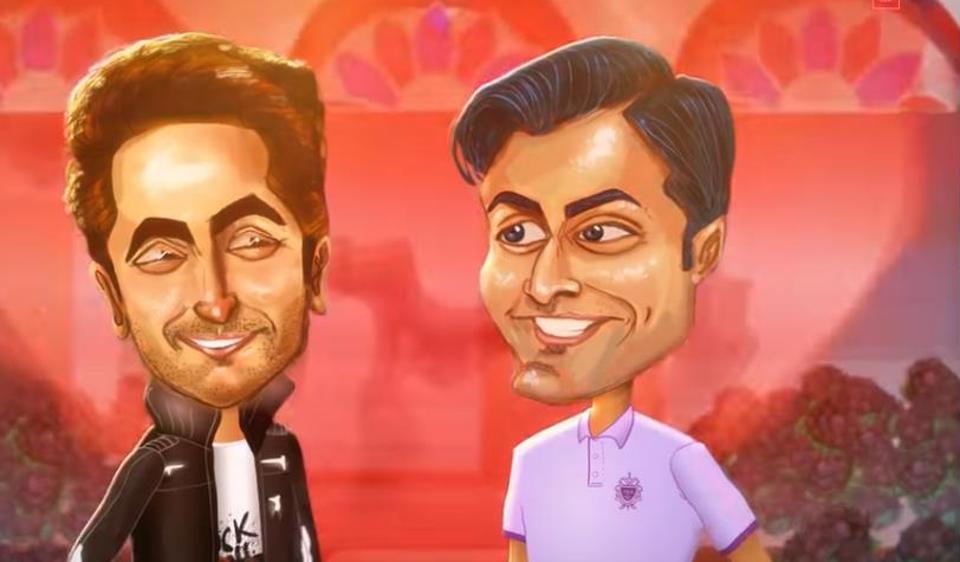 This is a sequel to the movie Shubh Mangal Savdhaan and is starring Ayushmann Khurana. This movie is set to bring awareness about homosexuality to mainstream cinema. This film will be released on February 21, 2020. 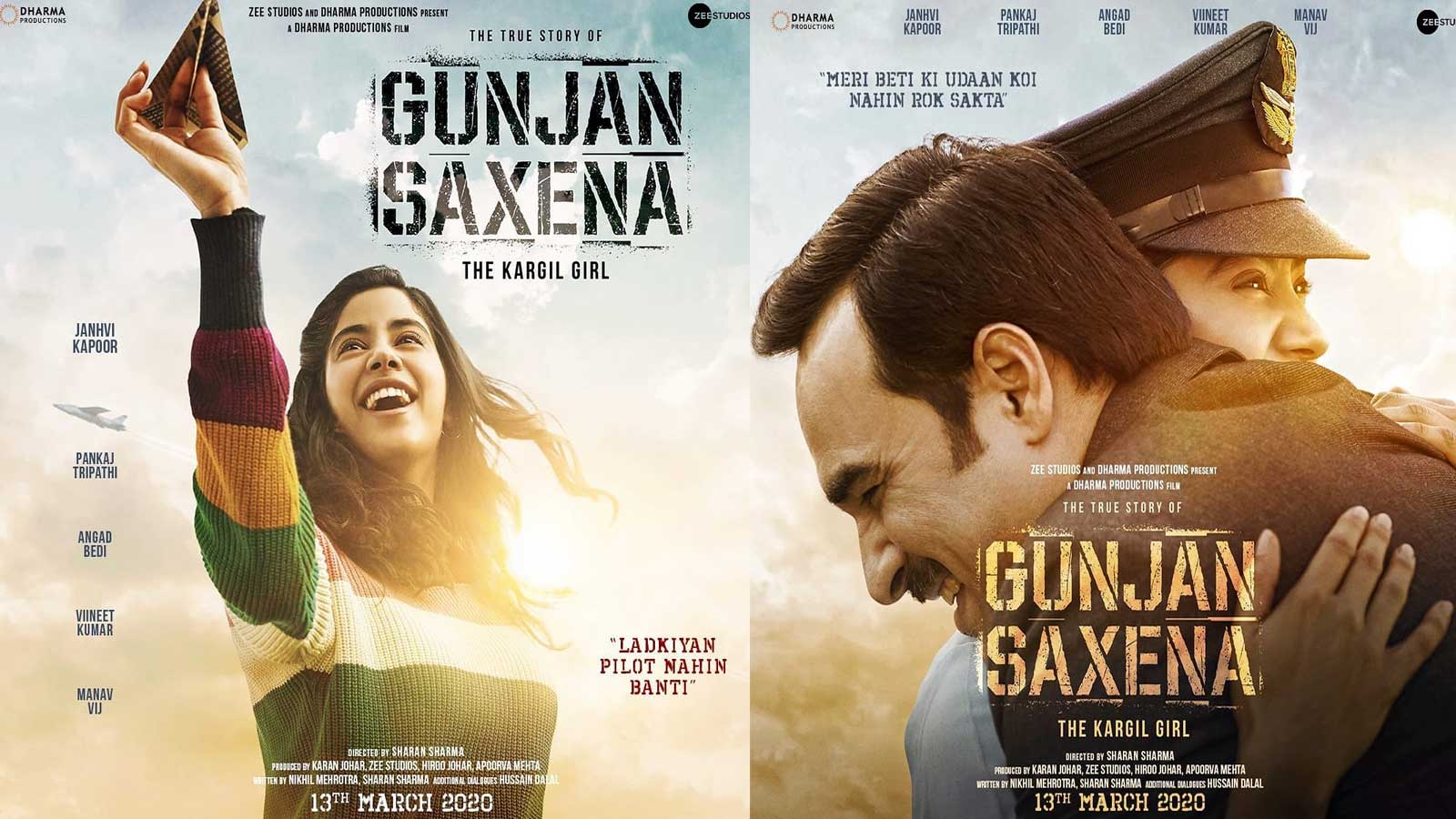 This is a biopic of Gunjan Saxena and her role is to be played by Janhvi Kapoor. This movie will recount the story of the foremost Air Force woman officer of India who went to battle. The theatres will showcase this movie on March 13, 2020. 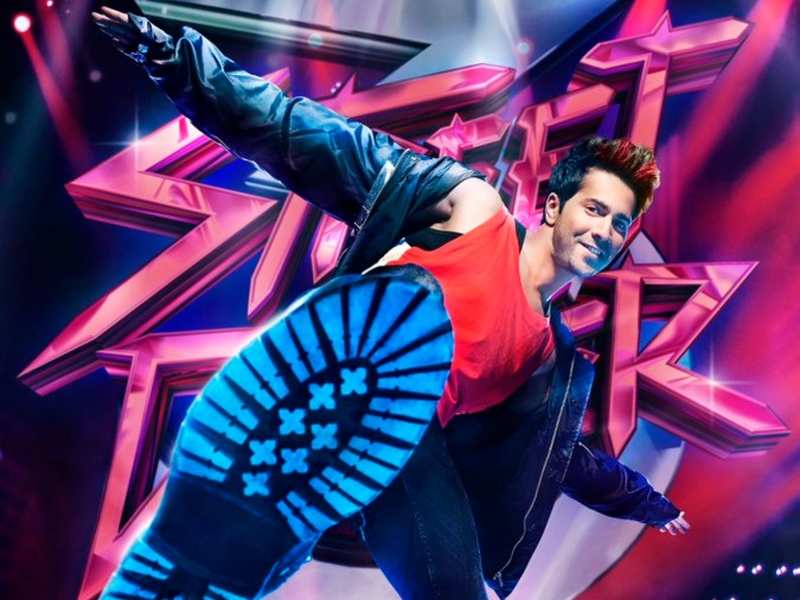 Once again get ready to see Varun Dhawan and Shraddha Kapoor set the stage of fire with their dance moves. This movie is a sequel to the dance movie ABCD 2. This movie will make everyone dance on January 24, 2020.

So, which one are you looking forward to hitting the theatres? Or do you have some other movies added to your list? Do feel free to share it with us.