Automobile giant General Motors has been sued by the workers of United Auto Union on Tuesday. The workers have claimed that the decision taken by the company to close down its manufacturing facilities violates the labor contract between the unions and the company. The auto manufacturer was in the news for its strategic decision of shutting down operations at 5 of its manufacturing facilities located across Mexico and the United States. Thousands of people lost their jobs owing to company’s attempt to overhaul the organization structure of the company. The lawsuit has been filed by the union in one of the districts of Ohio.

It aims at reversing the company’s decision of shutting down the plants in Ohio, Lordstown, and Baltimore along with the plants located in Michigan and Warren. The lawsuit also includes the repayment of damages to all the employees who are affected by the decision made by the company which includes all the benefits as well as wages. According to the UAW Labor agreement 2015, a company cannot idle or close down its plant while the duration of any contract is active. The UAW has its active contract with 3 automobile manufacturers named Fiat Chrysler, Ford, and General Motors. According to the sources, those contracts will expire in the month of September of 2019.

The manufacturing facility located in Lordstown is set for the closure in the coming week and remaining 2 plants will be closed down in next few months. On the other hand, the company has released a statement in which it has denied the violation of the Labor contract. It has also said that the company is working along with the UAV in order to find out the solutions over the challenges which GM is currently facing. 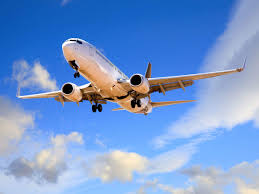 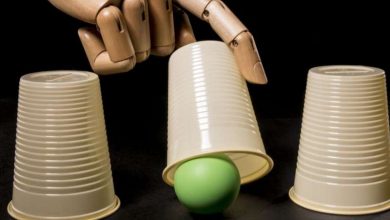 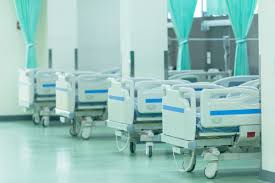 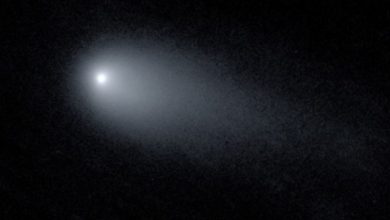 2I/Borisov Named Comet To Visit The Sun On 8th December