Google is finally all set to roll out the much awaited Android version of iMessage later this month. The new service, which will be called chat, will be initially available for users in France and the United Kingdom. Users will be able to opt in to the service by the end of this month, with the service being optional for everyone. They’ll of course have the option to disable the service, just like iMessage.

Chat will provide users with read receipts and symbols to indicate that people are typing. Chat will also let people use WiFi for texting to save their mobile data. It will also allow users to send high resolution images or videos without any compression of the original file. One of Google’s spokesperson stated that the goal is to get a seamless experience delivered to users all around the globe. 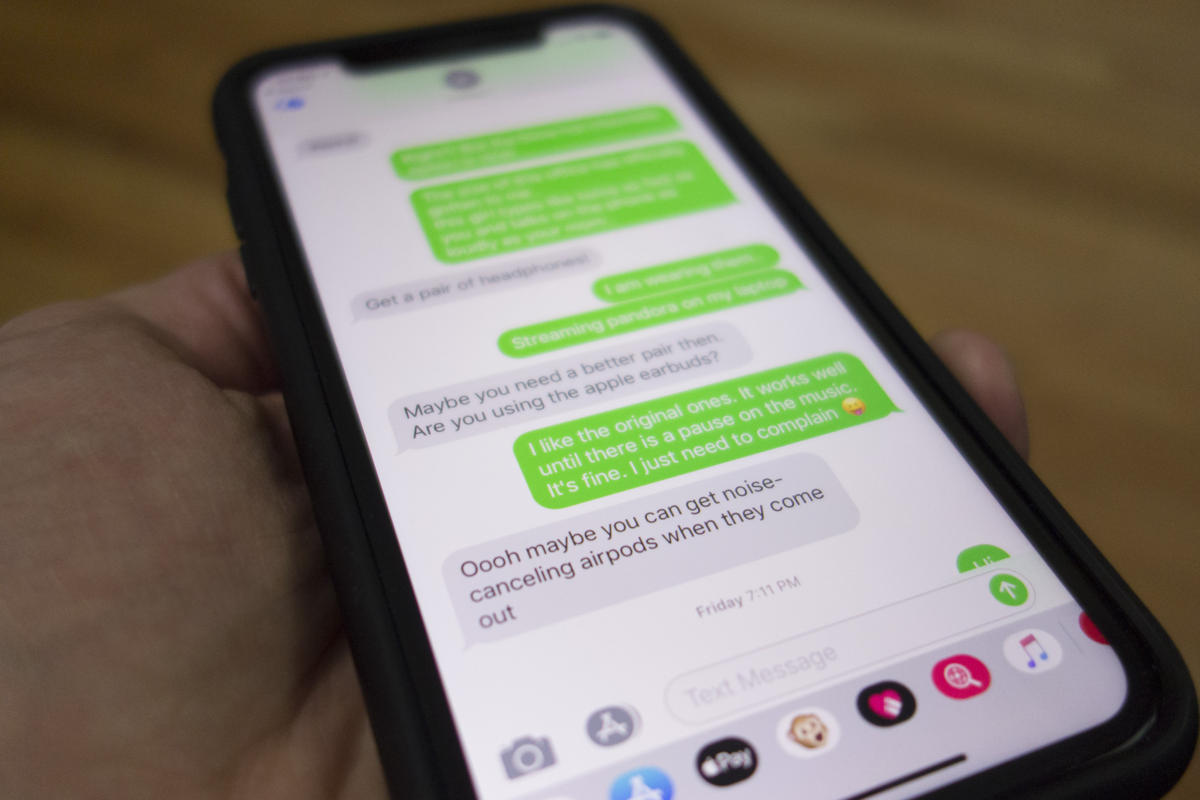 Though for now, Chat is available for users in France and UK only, the statement holds the possibility of Chat coming to other countries soon in a good stead. One thing that will be highly not like iMessage will be the end to end encryption, which expectedly Chat will not have. This is not a onetime flip from Google, as they’ve trying hard to come up with something like this for years now.

On a rather discomforting note for Google, Calendar suffered a second outage this month raising all sorts of concerns for the tech giants. The outage that lasted for over two hours occurred coincidentally just after the G Suite Team had posted about how the Google Calendar is simplifying scheduling. The outage reportedly began at around 10:00 AM and continued till around 12:30. Google too admitted to the outage and expressed regret for the service interruption. The outage raised further question on Google’s security that is already under the scanner.