Google is reportedly planning to step in and clear the housing mess in San Francisco Bay Area, which is more or less spread around by the tech companies in there. The San Francisco Bay region is suffering from homelessness on a major scale and needs immediate fixing to stop things from getting worse. Google is planning to take things in its hands as it schedules a USD 1 billion investment over the course of next 10 years. 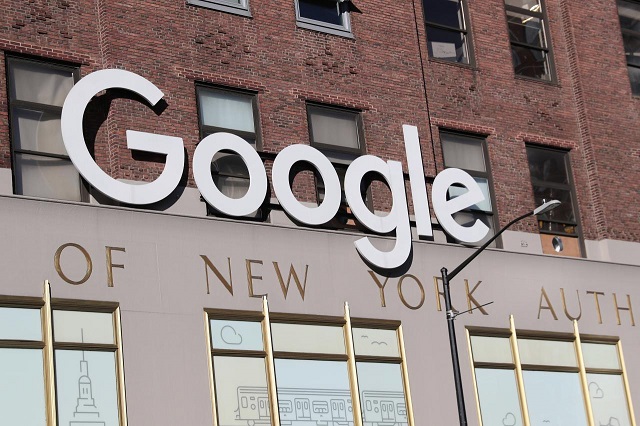 Google will be building around 20,000 homes in the next 10 years with the planned USD 1 billion budget. This will help the region meet 68 per cent of its total need to meet the increasing population. It plans to invest another USD 250 million to provide incentives for the developers for coming up around 5,000 affordable houses around the market and USD 750 million to process Google’s commercial lands into affordable housing zones. Another USD 50 million is expected to be rolled out by the company towards non-profit organisations who help homeless people in the area. Sam Liccardo, mayor of San Francisco, welcomed Google’s responsible behaviour and stated he and his unit had been in talks with Google over the growing housing concern from a long time. While this is not expected to be a complete solution for the problem, but this for sure has set a standard for other tech companies operating out of San Francisco. The development came though after Google announced to expand its campus in Sunnyvale and San Jose.

Google haven’t been having the best of times of late, as they’ve been subject to investigations by the Justice Department over security issues. Google, is however, most troubled by the immense loss it may suffer because of the ban on Huawei. They’re trying their best to somehow see the ban getting terminated at the earliest.

Tags:Google To Fight For Homeless In San Francisco Bay Area With $1Bn Investment