Skip to content
HomeSoftware/AppHow to Play AVI on Mac

Want to stream video from the collection in AVI on Mac or transfer to a portable Apple iOS device? The AVI format, short for Audio video interleave, was first developed by Microsoft in the early 1990s. The AVI file format is heavily used on PCs, but can’t be used on a Mac computer. Even as for Apple’s QuickTime media player, unfortunately, the free version of QuickTime is not compatible with all types of AVI video files on Mac. If you want the freedom to play AVI files on Mac, you must enable the Mac’s OS X operating system so it can recognize AVI video files. 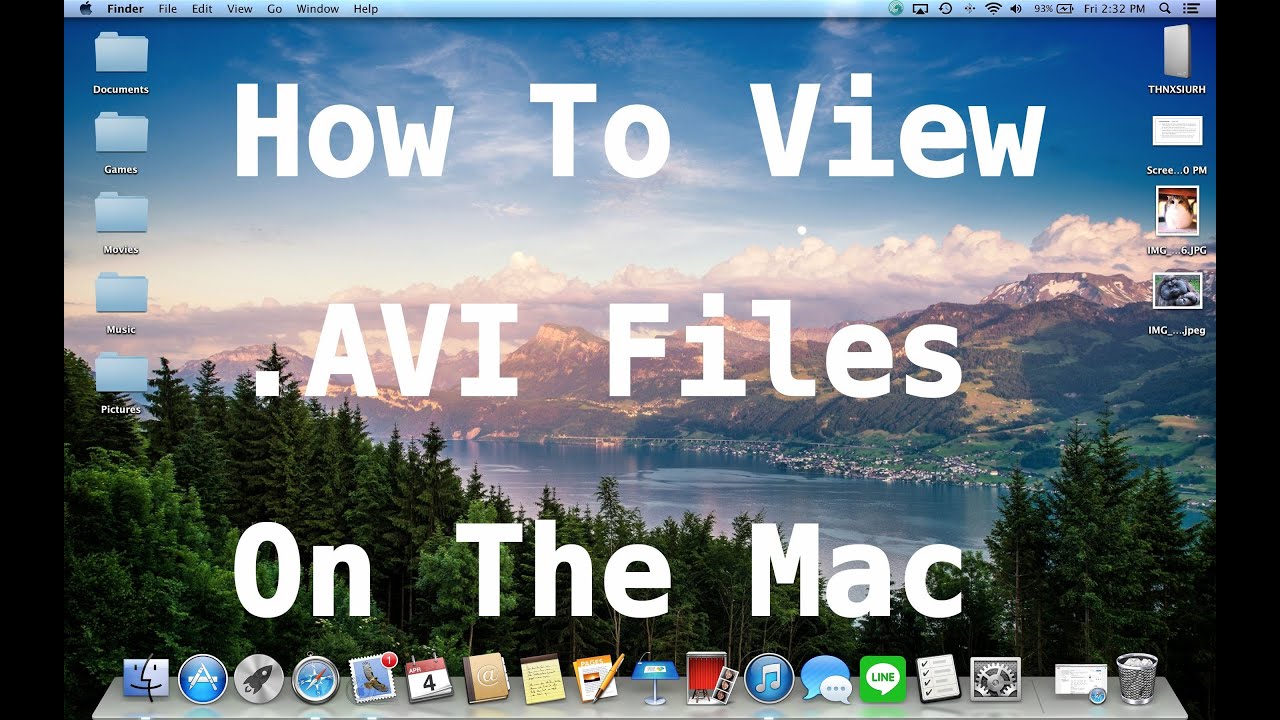 To be able to watch AVI on Mac, here are some methods for your reference.

Converting AVI to Mac QuickTime file format makes AVI video files playable on all of the native Mac video programs. To play AVI for Mac, here we will use a tool called Video Converter for Mac, which enables you to drag-and-drop and convert AVI into any of QuickTime friendly formats like MOV, MP4 and M4V quickly and easily. After that, you can not only watch AVI on Mac smoothly, but also transfer the files into iTunes and sync with your iPhone, ATV or iPad for playback on the go.

Add your source .avi files onto the program via “Add File” button in the upper left corner of the screen. Note, as MKV is not acceptable on QuickTime player in Mac by default, here you can also import MKV files. Check out: How to play a 1080p MKV movie on Mac computer.

Select output format from “Profile” drop-down menu. Highlighted in No.2

Press the “Convert” button in the bottom right corner of the interface to start conversion.

Second option is to download the best free AVI player for Mac named Elmedia Player to play any AVI movie video file on Mac OS (Big Sur and before), such as, MacBook, iMac, MacMini and Mac Pro. This clean free AVI player enables you to play AVI files on Mac smoothly without any quality loss.

The interface of this free AVI video player for Mac is very intuitive and clean, as shown to the right. Everyone can handle it with zero effort.

More options of this free Mac AVI player are available for you, such as adjusting volume, changing aspect ratio, modifying screen size, taking snapshots, and so much more.

Note: Elmedia Player is not just a free AVI player for Mac. It is an all-in-one video music player available to play MKV, MP4, WMV, MOV, FLV and other video formats.