HTC is recently in the limelight due to its launch of U Ultra and U Play. Both the mobiles are high-end devices and offer great service. But there is also another good news for the HTC fans. The HTC One A9 finally got the new Android 7.0 Nougat update. If you are not aware of the specs for the One A9, here is a quick glance.

The HTC One A9 provides a 5-inch screen with full HD super AMOLED display. The screen also has a pixel ratio of 1080 x 1920. The phone is powered by a quad-core Qualcomm MSM8952 Snapdragon 617 processor coupled with 16GB and 32GB internal memory separately. Both the versions have 2GB and 3GB of RAM, respectively.

In the field of camera, the rear camera is of 13MP of camera. The HTC One A9 has 4MP of front camera as well. The phone is charged by a 2,150mAh of battery, which has 15 days of stand by and 14 hours of talk time capacity.

Well, even though the phone is not that good in terms of specification, the new Android 7.0 update will surely give a little of relief to its users. HTC, on the other end is trying to transform all its devices to Android 7.0. Even the latest HTC U Ultra and UTC U Play had Android 7.0 Nougat update in the box.

Let us see if the company gets success in launching the new OC update to all its smartphones. Till then, we just need to wait and watch. 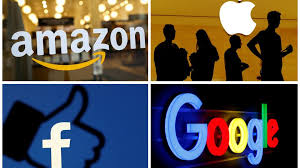 Spotify Lite Officially Out For 36 Regions All Over The World 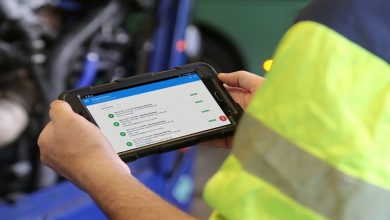 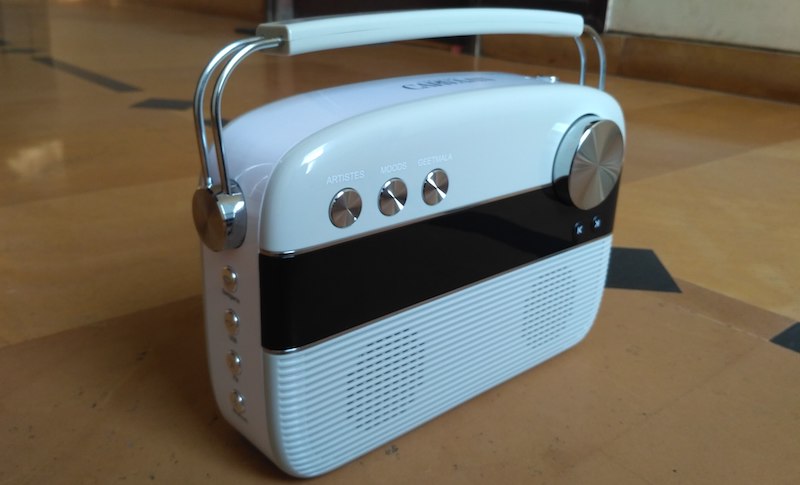 “Carvaan” Will Make You Fall For Radios All Over Again