Huawei, world’s second largest Smartphone company, is yet again at it to show why they are at the top of the ladder. Their recent update, the Android-based EMUI 9 operating system, has already reached around 80 million devices and is expected to add another 20 million devices by end of June to take the count to 100 million. Despite, all the advancements, providing an update for any Android smartphone manufacturer is no easy job, and rolling out an update at this scale is commendable from Huawei’s end.

The list of devices that have received the update is quite long and includes Mate 10, Nova 3, P20, and Mare RS. The new update is based on Android Pie and hence adds quite a few features to all Huawei devices. The highlight feature will be the Adaptive Battery that will use Artificial Intelligence to understand your app usage and optimize the battery accordingly. Another feature that will play a key role will be the Digital Wellbeing, a feature that allows user to understand how they use their phone. The update will also be rolled out for P10 and Mate 9 by the end of June across the globe. It is highly plausible how, despite the pressure of a possible termination of Android and Google Play services, Huawei have been among the first ones to roll out the Android 9 update.

Huawei is under severe pressure after it got enlisted as an entity in the United States government. While Google will discontinue providing Android for the phones that will be manufactured after 90 days, chip manufacturer AMD also has barred Huawei from availing its services. If Huawei’s expected operating system manages to pull off the right development tools and provide enough of a platform for developers to explore, Android will be in for a serious challenge. 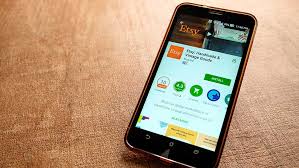 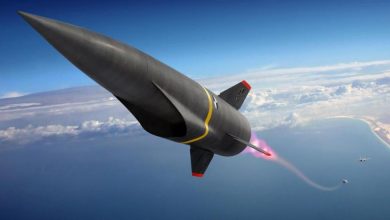 The Kremlin Performed One More Successful Trial Of A Hypersonic Weapon 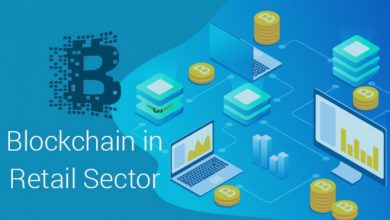