Recently, Kentucky jury rejected accusations which were made against the iconic baby powder of Johnson & Johnson. The company was accused that their product contains asbestos which causes mesothelioma. While answering the press one of the executives of the company stated that the jury stated its verdict within 30 minutes, and it took two- weeks’ time for the completion of the trial.

Johnson & Johnson had won six different allegations within last one year that the baby powder manufactured by the company contains asbestos and can cause mesothelioma. All the allegations against the company have been overturned during the time of appeal. 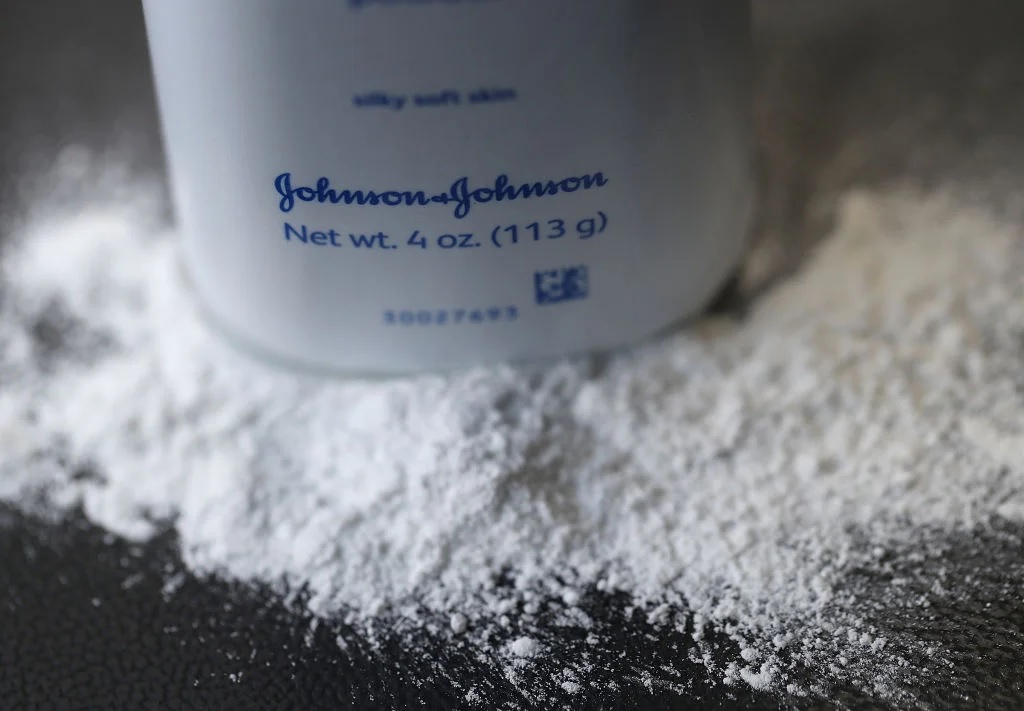 In one of the statements released by the company, it is stated that the latest verdict of Kentucky court in favor of Johnson &Johnson is consistent along with decades of scientific studies as well as clinical research carried by experts in favor of the product.

The company is facing near about 14,000 different lawsuits that the baby powder manufactured by the company gives rise to ovarian cancer and mesothelioma. Johnson & Johnson is trying to dismiss near around 11,000 cases in regard to ovarian cancer, in which multidistrict litigation has surfaced after the consolidation of pretrial proceedings.

Due to present concern over baby powder manufactured by the company its family friendly profile is under great threat. During the year, Johnson & Johnson’s shares have gained 1.6%, on Friday, stock of the company closed lower than 1%. Moreover, the health-care index of S&P 500 gained 5.2% till date.

While talking to the press Kim Montagnino stated that the company is co-operating to the fullest with DOJ investigation which was disclosed earlier and would do the same in upcoming future. Henry Klingeman stated that at present employees of J&J are trying to see to it whether any security-fraud law has been violated by them or not.