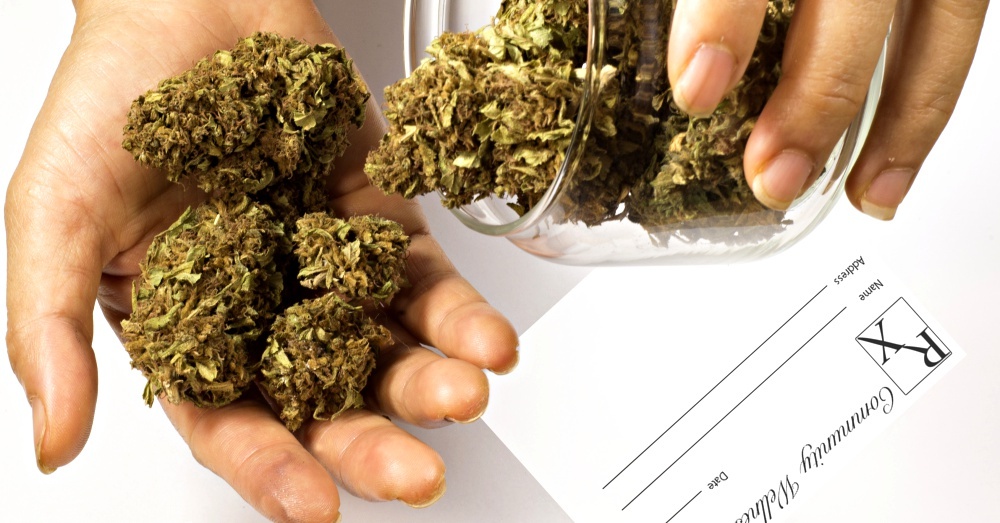 Cannabis is a genus of specific flowering plants belonging to a family Cannabaceae. The family comprises a variety of such plants, of which marijuana and hemp are the two common varieties of cannabis. The uniqueness of the cannabis plant is due to the presence of cannabinoids (THC) which shows natural psychoactive properties after inhalation. Owing to such properties, several countries at the global level have banned the legal consumption of marijuana. Marijuana is basically a crushed mixture of dried flowers of cannabis sativa, as a greenish-gray powder form. Due to the proven benefits of marijuana for treating various medical and neurological disorders including cancer, chronic pain, mental disorders, and other health problems; the global legal marijuana market is continuously expanding. Few nations are seeking to make use of marijuana as legal even for recreational purposes.

The key factors behind the sudden boost in the global legal marijuana market comprise the marijuana legalization for several complicated medical treatments as well as recreational purposes, supported by some of the countries in the world. The medicinal benefits of marijuana have been provoking researchers and investors to develop safe marijuana for ingestion, such as oils, vapes, and other edibles; which seems to escalate the legal marijuana market in the upcoming years.

The variety, as well as the quantity of marijuana-based products delivered to the end-user, is anticipated to expand due to the continuous rise in a number of operational industries in the marijuana market. From the past few years, marijuana oil has started becoming popular due to due to its more effectiveness and safety as compared to vaping. Also, the new strains of marijuana have been introduced by the escalating research and development activities associated with cannabis production.

Trulieve—Tallahassee-based company and Florida’s first and largest medical marijuana distributor—recently announced that it has planned to supply exclusive edible marijuana-based products in Florida. The latest records revealed that around 83 medical cannabis dispensaries are operational in the state, of which 23 are managed by Trulieve. Another marijuana-based industry, Binske is also planning to launch an extensive variety of marijuana edibles such as cannabis granola bars, chocolates, honey, fruit leather, oil, and also fruit candies.

Such strategic moves by major players is another reason boosting the growth of the global legal marijuana market.

Get Sample of this Research Report for more Info: https://www.zionmarketresearch.com/sample/legal-marijuana-market