Lion Air plane crashed into the Java Sea on October 29. 189 passengers in the flight died from the crash.

The safety feature 737 has been said to be the main cause for the crash that occurred.

The new system was introduced to provide extra protection against aircraft crashes in case of unlikely events like pilots losing control over their aircraft. 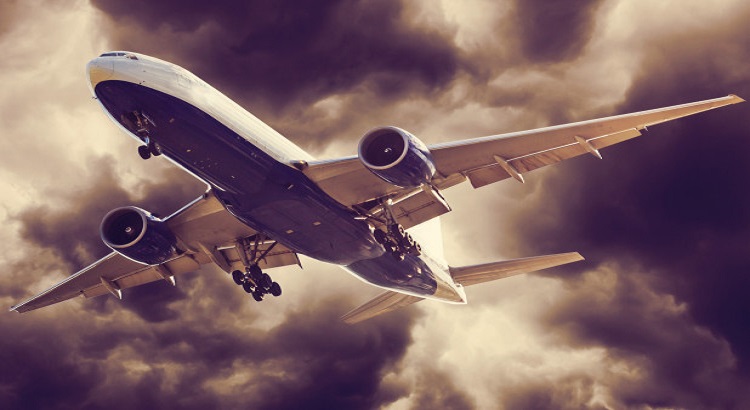 However, there was no proper explanation provided on the usage of the new system introduced, says the union leaders from the Federal Aviation Administration.

Not much detail is produced over the cause for the crash that occurred on October 29 but investigators from Indonesia say that it was the sensor that pushed the plane’s computer to take a steep dive.

The Boeing and FAA say that the pilots should have been taught the procedure of the new safety system. This would have halted the steep dive that resulted in the crash.

Flight manuals must have sufficient explanation, says the FAA. Withholding information about the hazards associated with the new safety control system, was an important factor that contributed to the crash says, experts.

An official from Boeing says that the company did not want to disclose too many details to the crew as it would mean too much of information and too much of technical data that they would not be able to grasp at once.

The malfunctioning of the chief sensor triggered the automatic command that which in turn, forced the nose to lower down. Under the older systems, the pilots were provided fine details and made to memorize steps to take action under potential dangers. But with MAX 8 training, they do not have to memorize steps to handle situations.

Boeing has not answered any question specifically. The company says that all measures are taken to understand the aspects of the incident. “However, we are confident about the safety of the aircraft”, they say.