Budget airlines Primera Air has suddenly ceased operations after offering low cost flights from UK to other nations after being in service for almost 14 years. Scheduled flights of the airlines from UK to New York and Washington were grounded. Passengers were informed not to visit airport on Tuesday. The low cost airline with just 15 planes used to cater to budget tourists across Europe and America with flights operating from Birmingham and Stansted. It took tourists from Scandinavian nations to popular holiday spots like Greece, Spain, Italy and Turkey. Due to this sudden shut down, travelers are stuck halfway across the globe and have to fork out several dollars more than what they already paid the airlines to return back home. 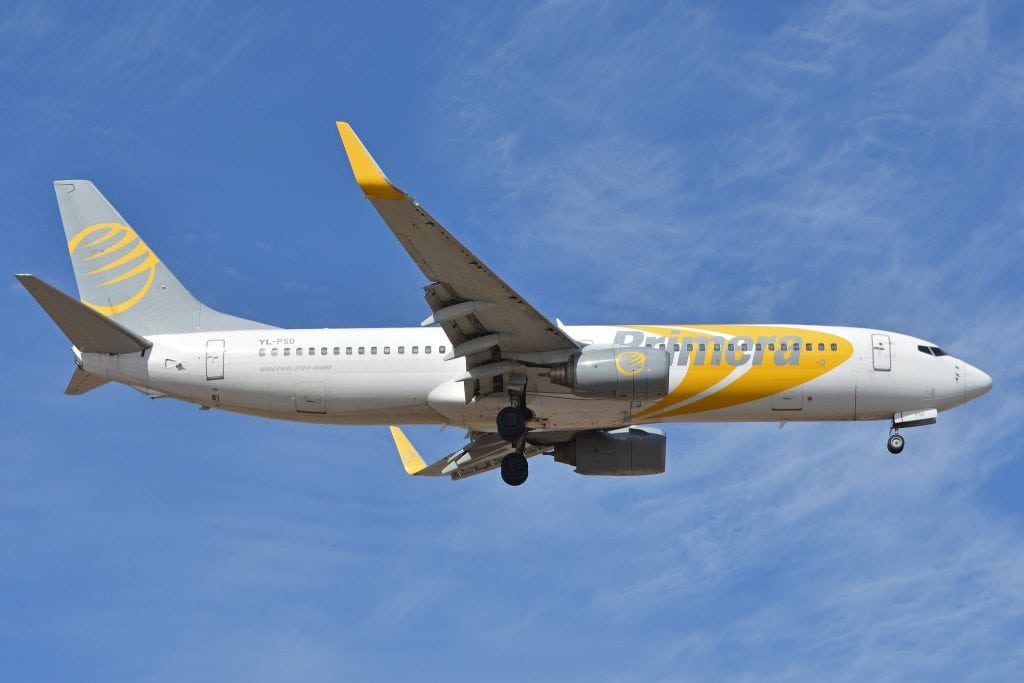 Passengers of Primera Air that are stuck overseas have been asked by UK’s Civil Aviation Authority to make their own arrangements to return home. The airline which has a Danish license is not a member of Civil Aviation Authority’s ATOL Protection Scheme that covers passengers only on package holidays so getting a refund or alternative flight without charge is not possible. As the company has declared itself as insolvent getting any form of monetary   compensation is also impossible if the tickets have not been booked through an ATOL protected travel agent.

The chief cause of Primera’s troubles was competing with low cost long haul airline operators like Norwegian and WOW without securing any means of long term financing. Lack of funds and rising fuel costs forced the airline to shut down short haul flights between Birmingham and seven European cities in early September. The firm blamed late delivery of new aircraft by Airbus as the reason for its financial woes which forced it to cancel scheduled flights and lease planes. According to airline analyst Alex Macheras, the firm’s ambitious growth plans were unsustainable as it was expanding too fast with limited fleet size.