Smartphone vendors of India have requested the telecom watchdog to review draft regulations needing telecom companies to derecognize mobile handsets. These handsets include those that do not support applications allowing users to select the messages and calls they wish to receive. The vendors claimed that the decision was outside its region of concern.

Such an order might go beyond the authority of the watchdog, which does not supervise handset makers, the ICA (Indian Cellular Association) claimed to the TRAI (Telecom Regulatory Authority of India) in a June 11 letter. The association market section 34 of the draft regulations aimed to control operating systems and devices as one without precedent.

“In controlling devices TRAI is trying to do indirectly, what it is banned from doing directly,” claimed the association. It further added that the regulator might have to openly alter the TRAI Act if it wishes to control the devices. “It is obvious from the TRAI Act that the authority is restricted to controlling telecom service suppliers,” claimed the industry body.

The proposed rules’ section 34 on pesky calls makes it obligatory for all gadgets to offer access to SMSes and call logs needed for the operating of DND (do-not-disturb) mobile applications, made by either the carriers or regulator. The section offers TRAI the power to direct telecom companies to derecognize handsets that do not allow functioning of such applications from its network.

Almost 6 Months are planned to be provided for implementation of the draft regulations. These rules open till June 18, 2018, for feedback. TRAI will take the last call after mulling over all opinions.

On a related note, the new telecom policy is anticipated to be accepted by the end of next month by the Union Cabinet. This was claimed by Manoj Sinha, the Communications Minister, to the media in an interview this week.

Samsung Handsets Get A Cost Cut In India 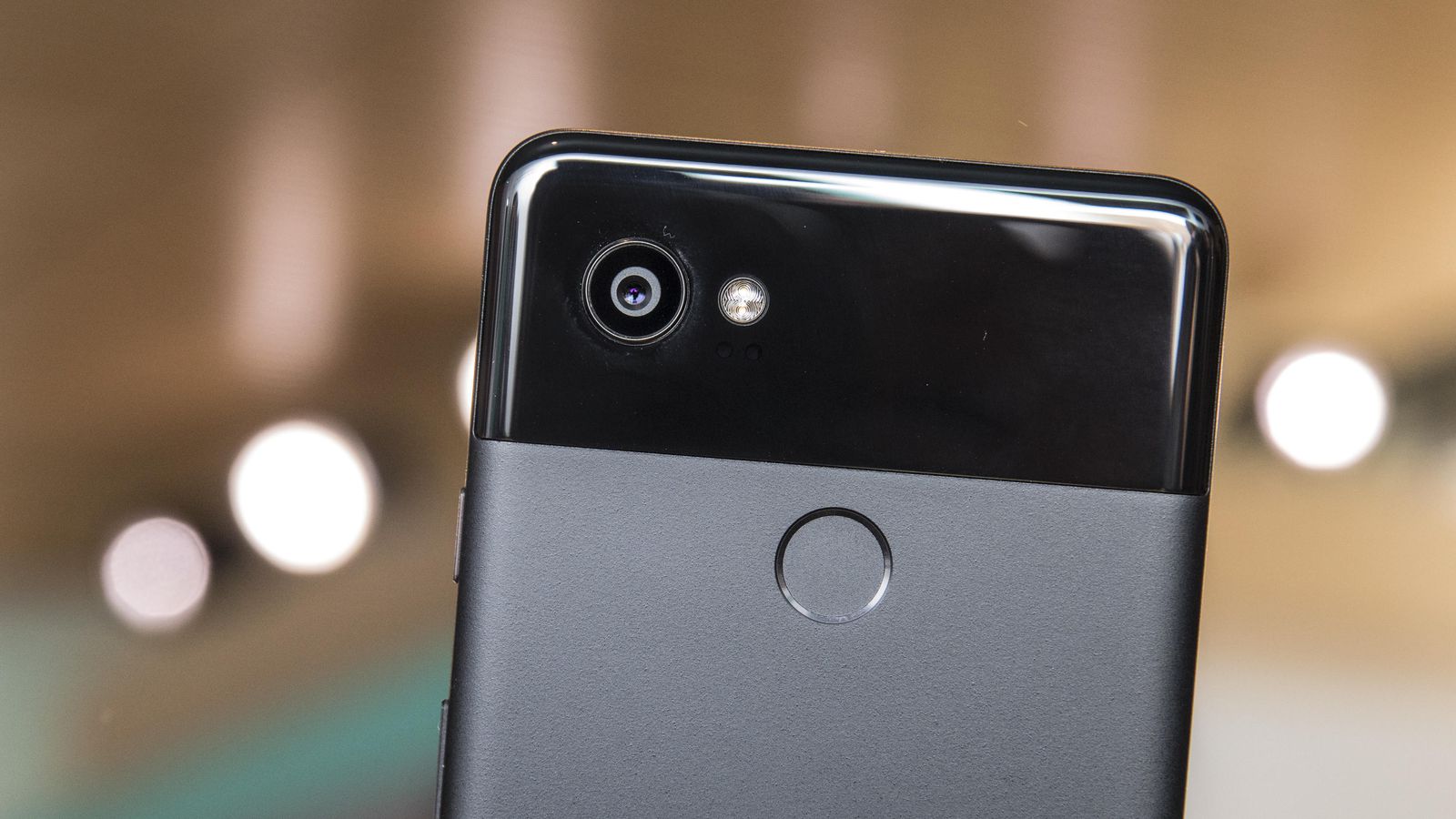 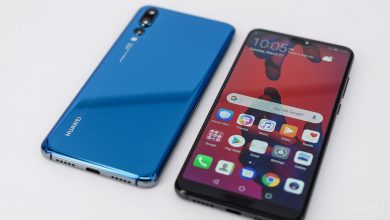 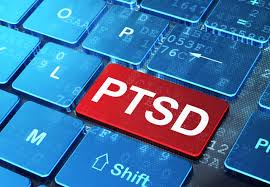