There is no doubt that the technologies like internet access and cellphone have become the need of time, but they are not looking like they are reaching at the peak in the United States.

As per the study of Pew Research Center on the latest technology, the primary categories which have the technological adaptation has surpassed the virtually unmodified since the previous study that held in 2016, that suggests that the country has hit the saturation point. 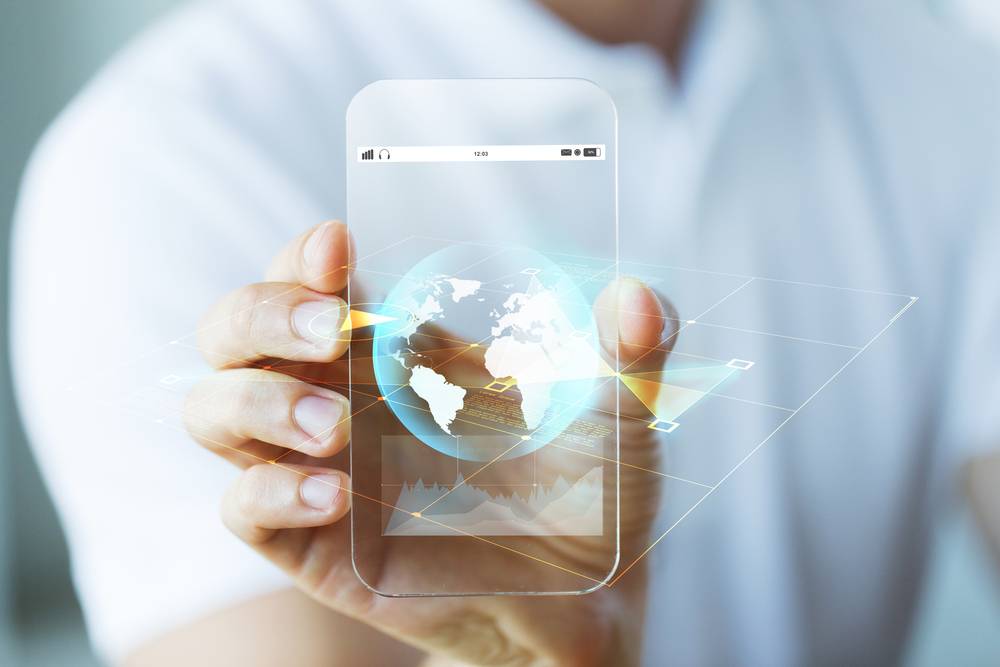 However, this does not mean that there is no room for technology to develop, but certainly, there would be some barriers that need some deeper social solutions. Cost, as anyone can image, will be the center of attraction, the computer ownership will be more among the people with income $75K and more, and as per a survey conducted in 2015, it is shown that 43% of the individuals with slow home internet services found the price of faster internet as a barrier. A lack of broadband options in the rural region also restricts the expansion of the connectivity, and older generations were not comfortable with the technology as compared to the younger people.

However, there is come some movement, that the number of smartphone users has increased to 20% in 2018 in comparison to 12% in 2016. Pew said, the internet access is like electricity, the focus should be more on the way we are using the internet including smart home devices and voice assistants.