An artificially-intelligent writer has been created by some researchers who fear that the technology can be used in ‘malicious’ ways. San-Francisco based OpenAI is a research institute that receives support from Silicon Valley luminaries like Peter Thiel and Elon Musk. It recently published some new research on machine learning that studies its contribution in generation of fake news. It can be done by creating system that has the ability to produce natural language. The researchers believe that this new technology can produce convincing fake news on any given topic needing only a brief prompt and cause mass disruption. Text is generated word-by-word with the help of information scraped from as many as 8 million websites.

A new and automated way of finding ‘quality’ web content was also created by the team which finds information in webpages posted to Reddit, the link-sharing site. Data is accepted only if the ‘karma’ score is at least 3, meaning that 3 people or more have hailed the content to be true and valuable. Although resulting text is mostly coherent, it is seldom truthful. The inaccuracies can sometimes be laughable, ranging from unnatural topic shifting to world modeling failures, even if the passages are structurally correct.

OpenAI and work done by it is looked down upon by several independent experts including associate professor Benjamin Recht who believes that OpenAI should rethink the technology they build because of the consequences that they may cause. Another expert expressed her opinion about how OpenAI can negatively affect academics. Brandie Nonnecke said that artificial intelligence will most definitely be used by individuals to mass-produce false news. Additionally, OpenAI and most of the work done by it have been referred to as ‘hyperbolic’.

Very recently, President of the US Donald Trump directed the US federal agencies to develop strategies that are required for the advancement of artificial intelligence, fearing that China and other nations might outpace America when it comes to AI. 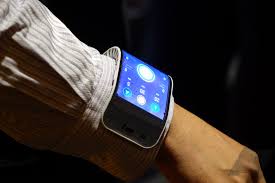 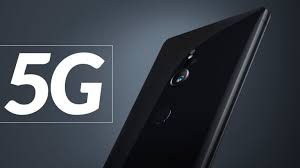 Next Processor By Qualcomm Can Actually Kick-Start 5G In 2020

Japan’s Nikkei Falls Down Into A Falling Shares Market 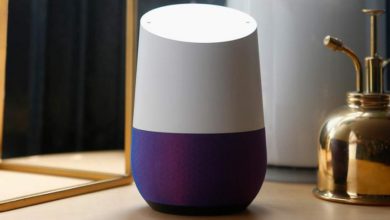 Smart Speaker By Google Is Getting Smarter