Aramco is sure that the wealthy Saudis are sufficient to market its IPO.

Saudi oil giant Aramco is avoiding all international exchanges, confident that its own Saudi investors are sufficient to get the deal done on its initial public offering.

Further, bankers in Saudi Arabia are helping investors to invest more in the IPO by bringing down lending regulations to the local people, to help them buy more shares.

The Saudi Crown Prince had initially planned to attract foreign capital into his country through the IPO. Tens of billions of foreign money would have got into the kingdom through it. The Prince had expected almost $100 billion investment money to flow in.

But now, only local and regional investors are targeted. It is expected that about $25 billion will be raised. The company is valued at $1.6 trillion, much higher than many other big companies, but lesser than the $100 billion expected just two years back.

In 2016, the Saudi Prince Mohammed had expected the Saudi Aramco IPO to be a global financial event that would rock the world, by its hugeness. But now, only 1.5 percent of the company’s capital is offered.

A huge dividend of $75 billion was promised the very next year through Aramco, but now the dividend yield will be between 4.4 percent and 4.7 percent. Other players in the sector, Exxon Mobil Corp pay less than 5 percent, while Royal Dutch Shell pays 6.4 percent as a dividend.

It is expected that rich Saudi families will contribute towards the investment. Retail investors will be the next highest contributors as the local banking industry is asked by the Saudi Prince to lend billions of dollars as a loan to retail investors. 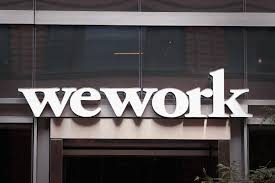 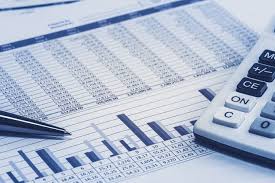