Latest research, resulting in the newest findings has put fresh light on the appearance of a gestating infant planet. The research was carried out by a team of scientists that included Jaehan Bae from the Department of Terrestrial Magnetism (DTM) of Carnegie. The team’s work included investigation of the effects of three planets that are on the verge of taking shape in the solar system of a young star. At these early stages of formation, the planets reveal the source of their atmospheric components.

At their infant stages, stars remain surrounded by a disk of celestial dust and gas. This disk rotates around the star, gradually giving birth to planets. Prolonged study of the composition of these disks can help in finding new details, which may shed light on how the atmosphere of planets are formed and the source of the atmospheric components. The findings may also help to have a notion of the planetary system as a whole.

The disk found around the young star named HD 163296 appears to be made up of multiple rings as well as gaps. Observations were made with the use of 3D visualizations from the Atacama Large Millimeter/submillimeter Array (ALMA) radio telescope, which consists of 66 antennas.

The team discovered three zones on either end of an area where the gas seems to be cascading into holes or gaps present in the disk. This is a fair indication that planets could very well form in these areas with holes in the disk. The gaps were located at 87, 140 and 237 AUs or Astronomical Units from the stars. AU is the distance between our sun and earth.

These findings helped in the construction of a computational simulated model of the stellar system and three inserting planets – one with half of the mass of Jupiter, the second one of mass equal to that of Jupiter and the third, with twice the mass of Jupiter. 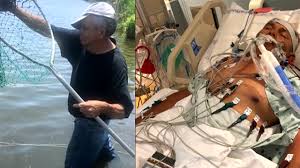 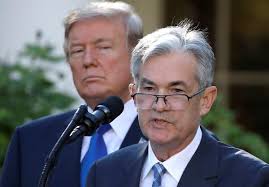 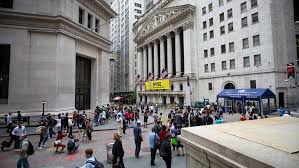