ICOs have raised $ 20 billion since the beginning of 2017, up from $ 18 billion a year earlier, according to a recent study by financial research agency Autonomous Research. The Crypto Utopia study investigates the cryptocurrency sector of last year, with an emphasis on the ICOs and the convention to which they are exposed. 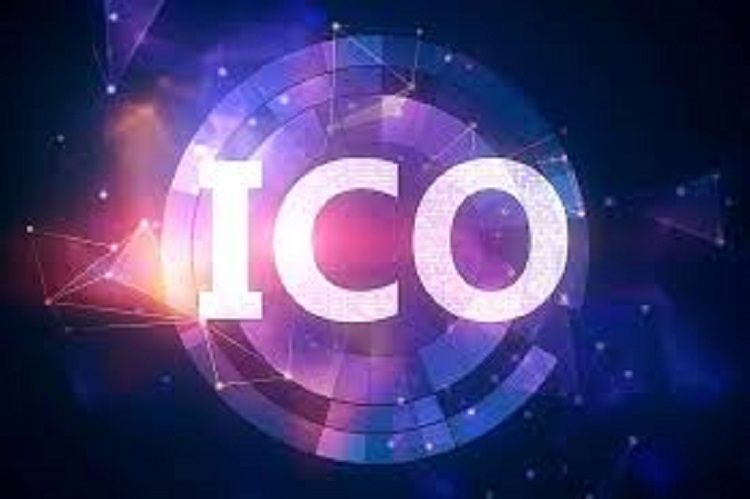 According to the study, $12 Billion was raised through ICOs in 2018 itself, while they raised $ 7 Billion in the previous year. The EOS blockchain protocol’s ICOs and the Telegram messaging application accounts for almost half of the ICO’s 2018 funding of $ 4.2 billion.

While more than 300 crypto funds have been introduced to invest in cryptocurrency assets, the vast majority of funds are resoluted in a small minority of organizations, according to Autonomous.

The survey also notes that ICOs are often exposed to scams and frauds, accounting for 20% of the project’s white papers, while hacking and phishing are accounted for the stealing of 15% of all crypto-based assets in terms of market capitalization. More than 50% of the ICOs were unable to raise funds and were later shut.

By 2017, more than $ 7 Billion through investments were infused into the ICOs, which was 4x more than the stock investments of crypto organizations. Many ICO’s were deliberately brought in to take advantage of the goldrush, which led to quality and control problems with the tokens.