Despite the US economy recording the lowest unemployment rates of 3.5% for September, the muted wage growth was an increasing matter of concern said Chris Zaccarelli, Chief Investment officer at the Independent Advisor Alliance.

The falling wage gains which came to light after the release of the monthly jobs report on Friday gave a clear indication. A tight labor market did not prevail as yet and hence, workers failed to be benefited from the economic expansion that was one of the longest since a long time. Manufacturing activity witnessed a slowdown; the drop rate was the lowest since June 2009.

The addition to the job number was about 136,000 in September, a figure less than analysts’ expectations; fallout of the ongoing trade war between U.S. and China felt a senior economist. The country seemed to experience the impact of the slowdown the world over.

The figure of the wage gain rise on an annualized basis was not an invigorating one; a mere 2.9% for September compared to the 3.2% for August. This was a worrying matter to some economists. They felt that American citizens would find it hard to maintain their economic activity levels in the days to come.

The economy was kept afloat by consumer spending and any factor affecting it would be a matter of concern said Zhao, a senior economist at Glassdoor.

Reduced wage gains alongside higher prices; an outcome of the ongoing US-China trade war was sure to impact the purchasing power and buyer confidence in the coming festive shopping season leaving the buyers and retailers in a state of worry. Imposition of tariffs in this crucial last quarter would not be without hitting consumer spending and impacting their mindset a great deal way ahead of the approaching peak shopping period and this was a source of worry said Chris Zaccarelli.

Strike at GM continues for 19th Day...Both parties under pressure 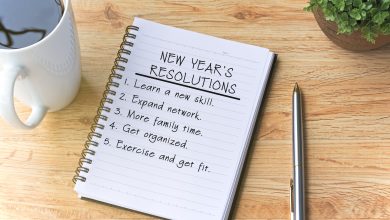 New Year Resolutions Are Hard To Keep, Instead Let’s Try This For New Year 2020 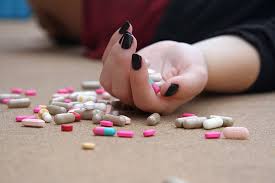 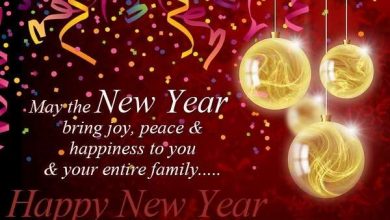 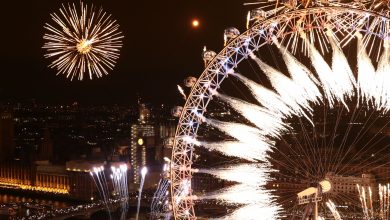 We Are Surely Gonna Miss These Things In New Year 2020